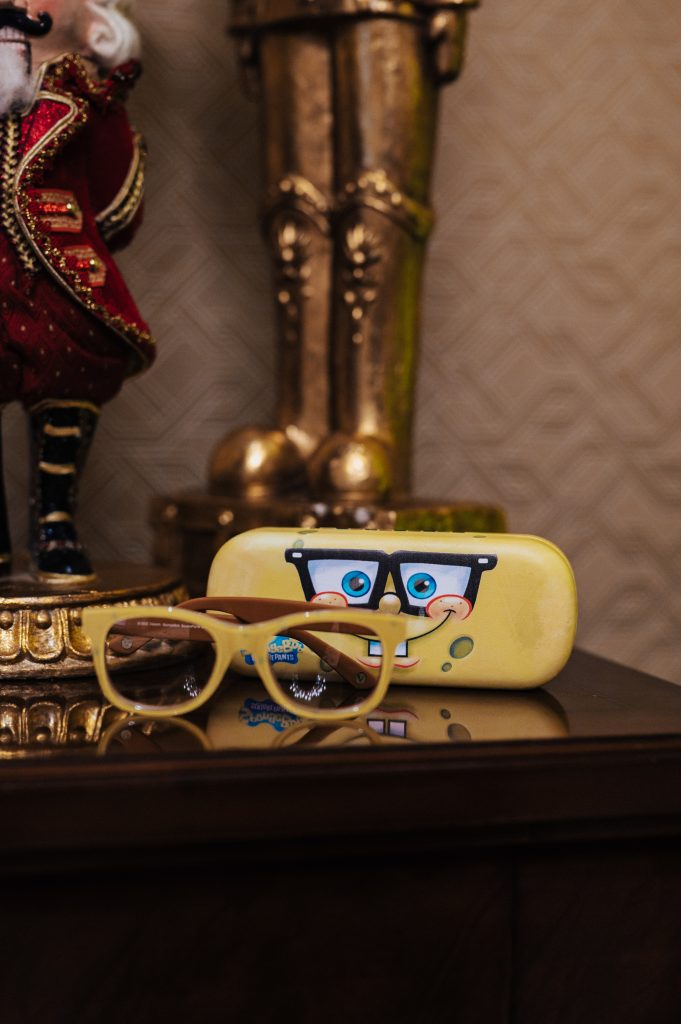 It’s Christmas and of course, it’s the time when we tend to spoil our kids with the latest gadgets. From iPads to new phones, to gaming consoles. We will be upgrading Cayden’s iPad this year as one of his Christmas gifts (his dad tends to upgrade it every time the latest one comes out).

Although I love that he’s fortunate enough to have his own, I’m not so thrilled about the screen time. After working years in front of a computer, my eyes are exhausted, and therefore am a huge advocate for blue light lenses in hopes to protect my vision. So while his dad and I talked about his new iPad, it brought up the question as to whether or not he’s ready for blue light lenses himself. 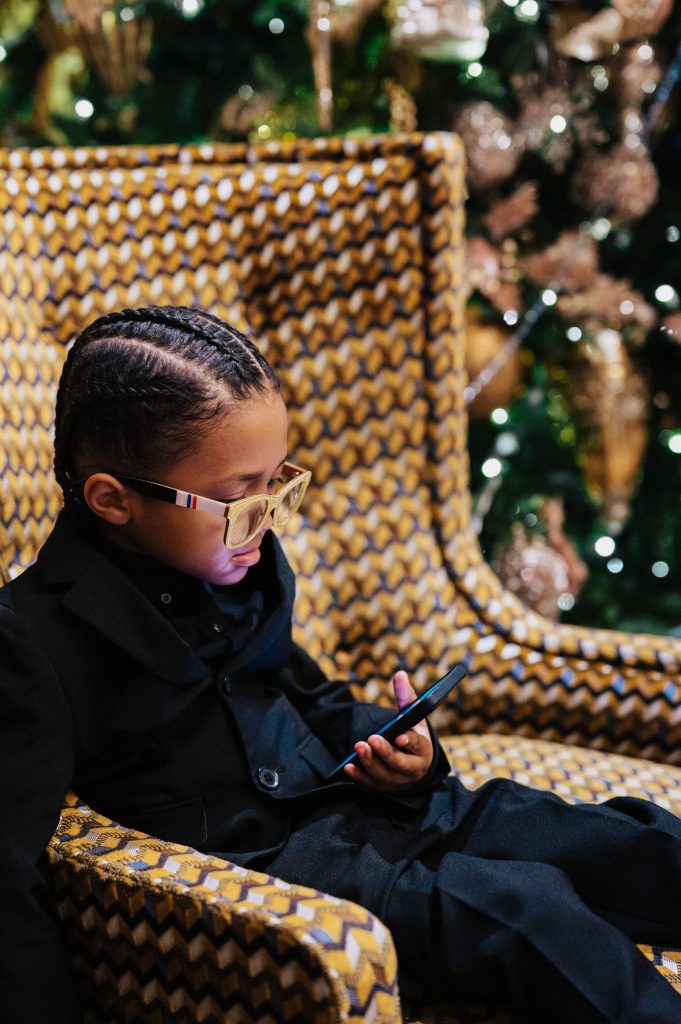 The answer? Yes. I was doing some research and from the credible sources I was able to gather, most experts suggest that kids can wear them. However, they do not decrease eye strain or correct any vision issues.

Since Cayden spends a lot of time between his iPad and Nintendo Switch, I was hoping we could find a pair of glasses that he wouldn’t mind wearing since he typically hates wearing sunglasses. I was thinking a pair of fun frames would get him excited to wear them — or at least tolerate them during his screen time. 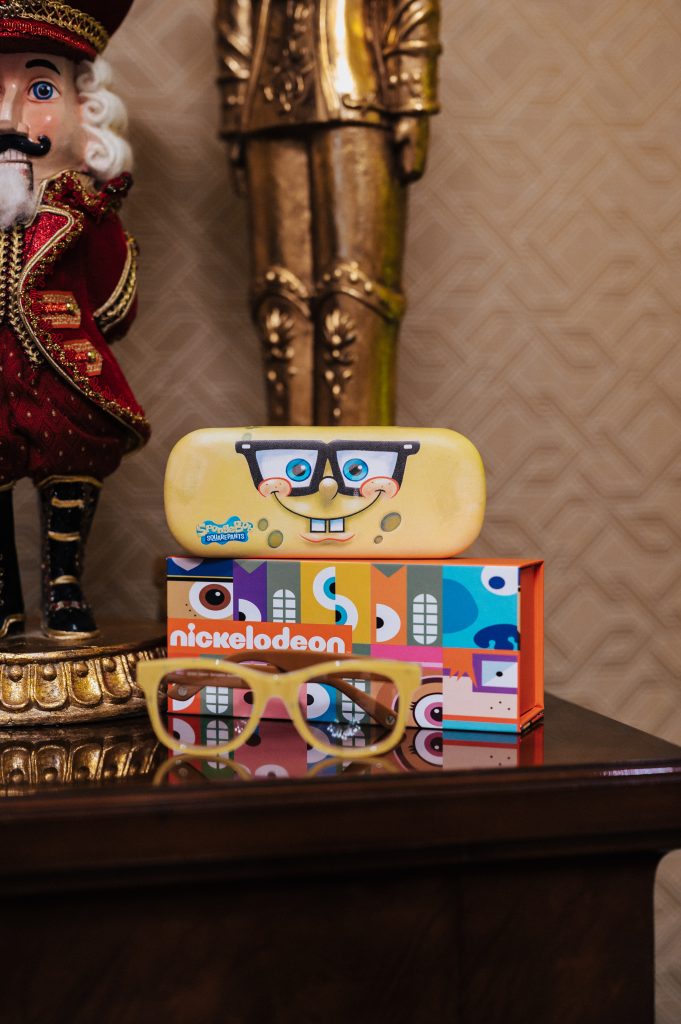 The packaging is so cute! The case comes in an official Nickelodeon box. The case itself has SpongeBob’s face. Inside you’ll find your glasses with their own cleaning cloth.

Just my luck, I was able to find a pair of SpongeBob frames at an eyewear shop based in New York! There are two cartoon characters that Cayden is obsessed with and that’s Sonic the Hedgehog and SpongeBob Square Pants. He’s already starting to plan his next birthday party theme, “Bikini Bottom”. 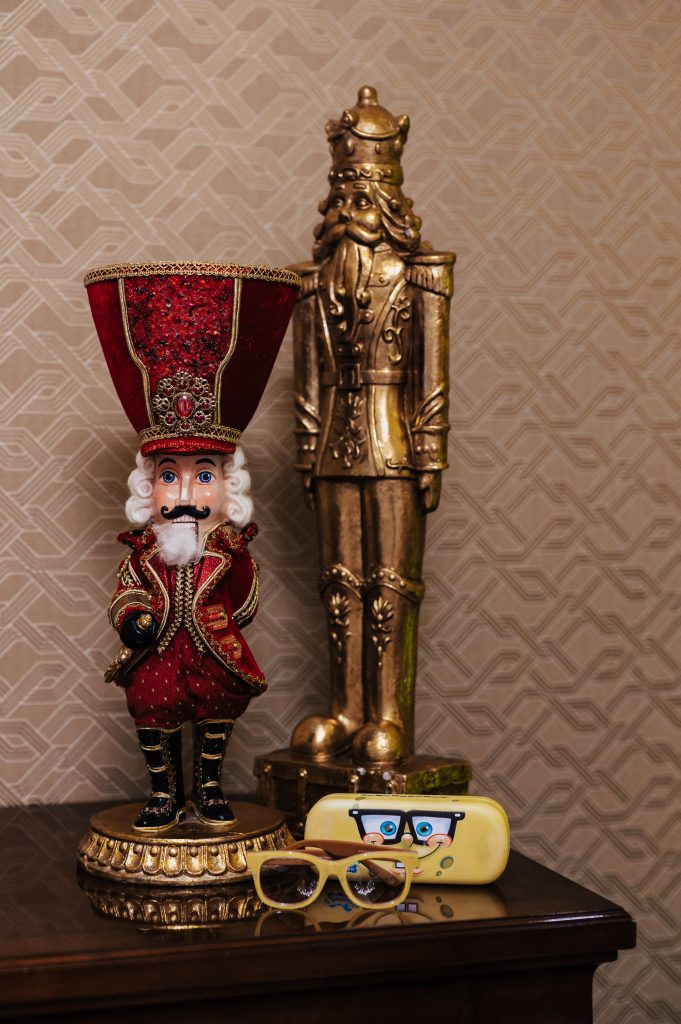 Vontélle is the FIRST Black Women Owned, luxury eyewear company to partner with Nickelodeon – Paramount+ to create a children’s line centered around Nickelodeon’s beloved characters. The collection will include three to four new unique eyewear frames annually. They feature designs from SpongeBob, BabyShark (BabyShark, Daddy Shark, and Mommy Shark), and Rugrats (Chuckies) in two materials: acetate and flexible TPE rubber. Both options as optical and sunglasses and all eyewear allow for prescriptive lenses. In honor of this collaboration, Vontélle is excited to create exclusive sets of frames specifically for kids that combine the classic Nickelodeon characters with the bold and vibrant style the brand is known for. 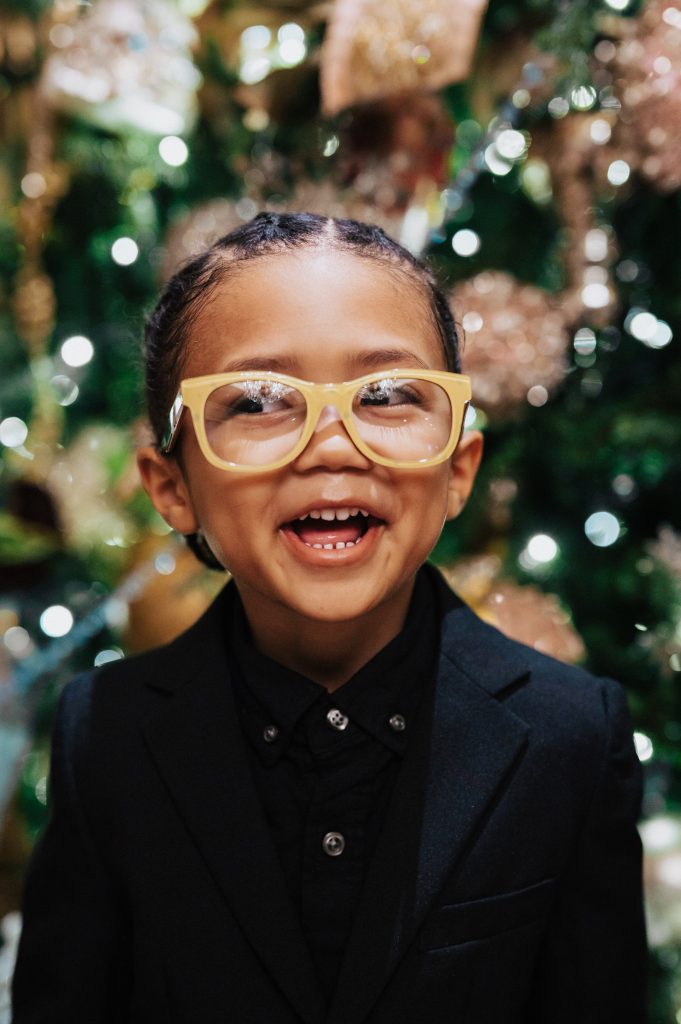 The frames also come as sunglasses so I love that he’s able to switch between them to stay protected from the sun during our car rides. While the clear frames come as just a basic clear lens, they are easy to switch out if you take them to an eyewear shop. 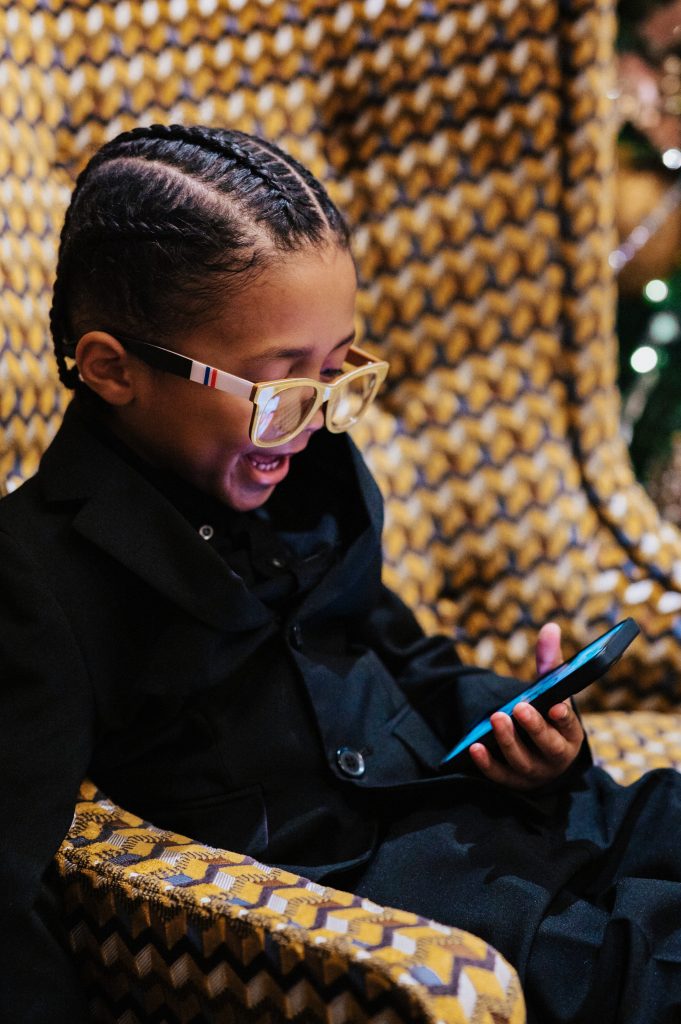 Of course, we try to limit screen time in our house but the reality is sometimes we can’t. At least I can start teaching my little one about taking care of his vision while supporting a woman-owned business. We’re all about girl power in this house full of boys!

Previous Post: « An Open Letter to My Son on His Fifth Birthday