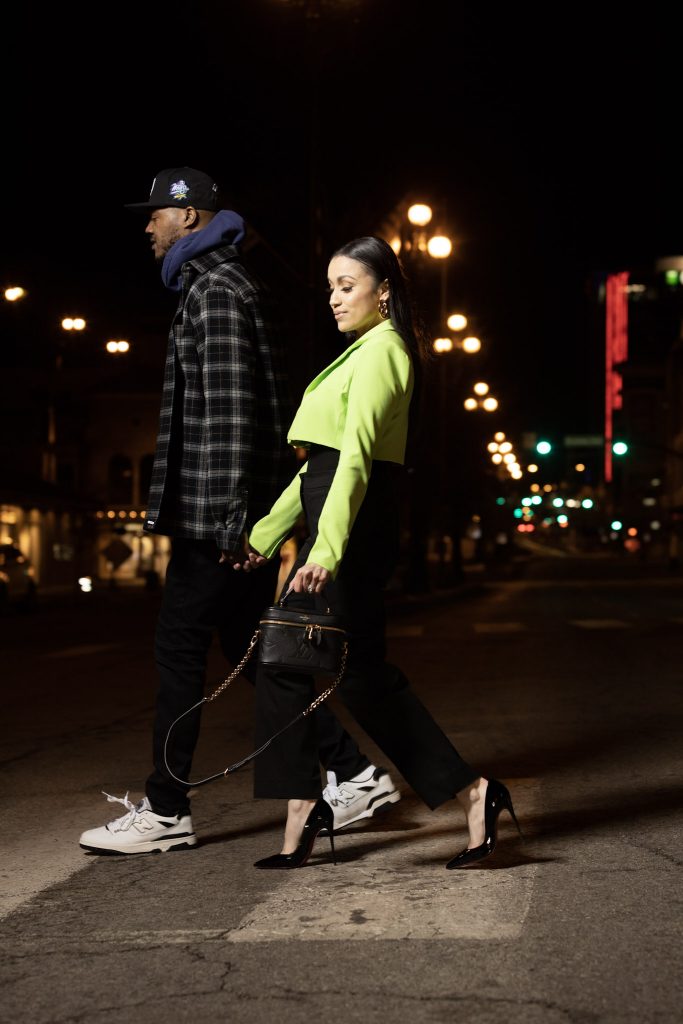 …. Is the best compliment that anyone could give a married couple. It’s also a compliment that came from two of my closest people recently — my mother in love and my bestie. Both of which have come to visit us in the past two weeks. Seeing them both allowed us to have some deep one-on-one conversations that led me to reflect on what makes Steven and I such a power couple.

My bestie and I ended up having dinner this past weekend at the hotel where Steven used to work graveyard shifts on top of working a day job. I remember being pregnant with my first and hardly seeing him throughout my pregnancy. He was working day and night so that I wouldn’t have to work as hard while I carried our son. 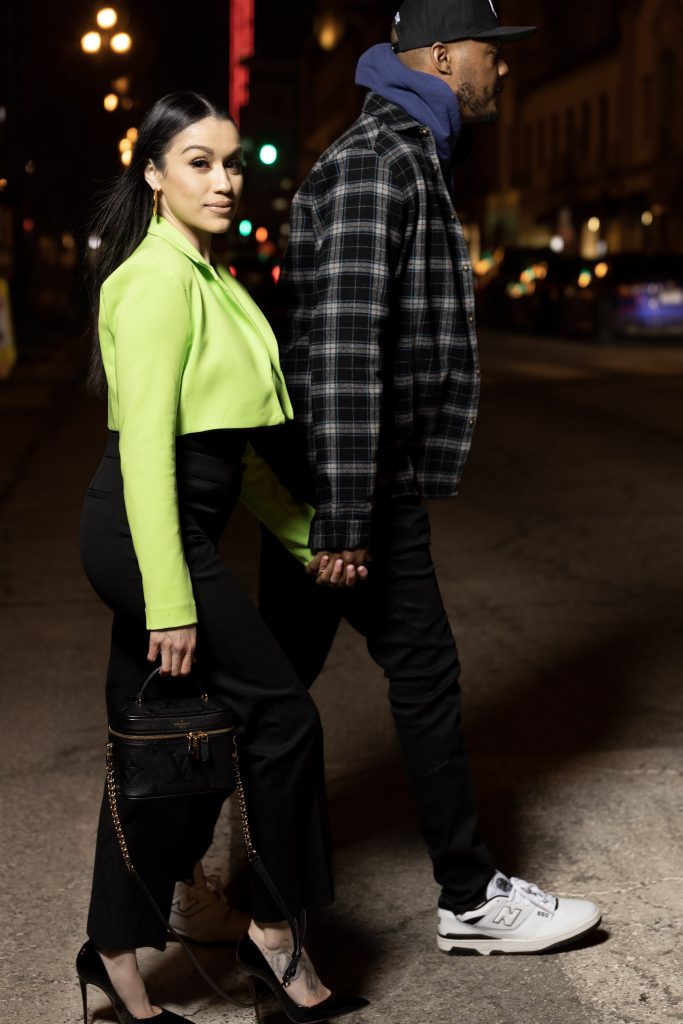 As my bestie and I left the hotel we talked about those times and I felt so proud of everything my husband has done for our family. I hate being deadweight and I don’t like leeching off of anyone so it was a hard transition for me to slow down my grind. As much as people said it was “Steven’s job as the man to provide”, I remember telling them that as an adult and his partner, I’m not a kid that needs to be taken care of. 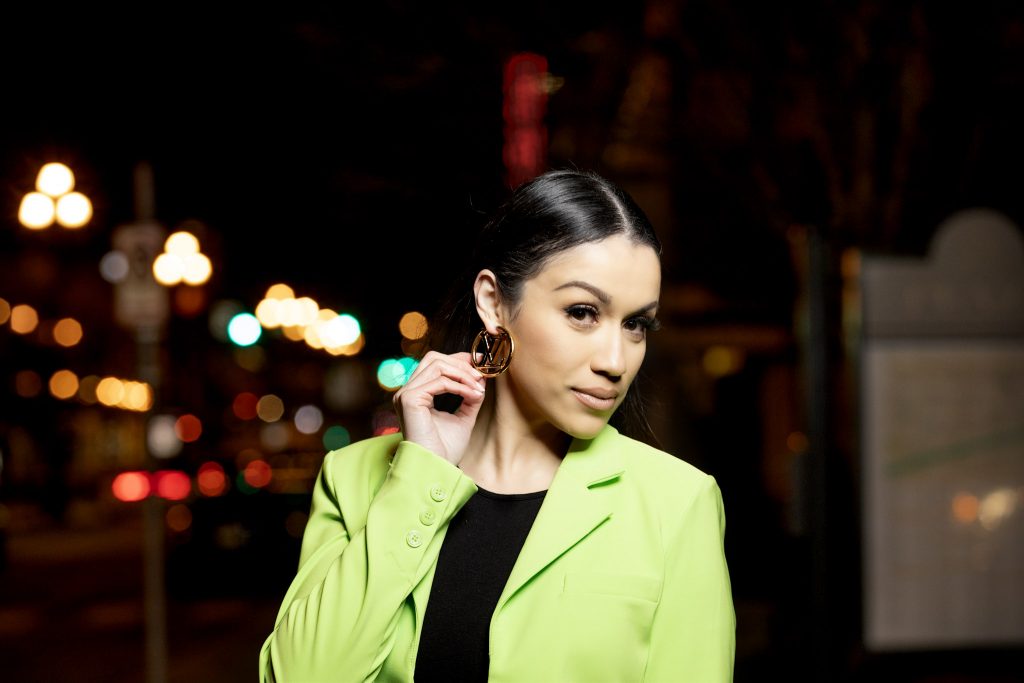 As his partner then and his wife now, it’s very important to me to pull my own weight and bring the most that I can to the table. The fact that I’m working by choice is something my in-laws see as commendable because anyone else would have taken the first chance to not work again and while I still am, it shows them and everyone else my true character.

My bestie was there from the very beginnings of Steven and I so she knows every trial and tribulation we have gone through as a couple. For her to say that she knows Steven and I work hard for everything we have built together gave me a sense of pride in our marriage.

Our family’s happiness comes first so that our kids grow up in a happy home. I’m big on emotional health because it’s important to me that my husband and kids feel loved and uplifted every single day. 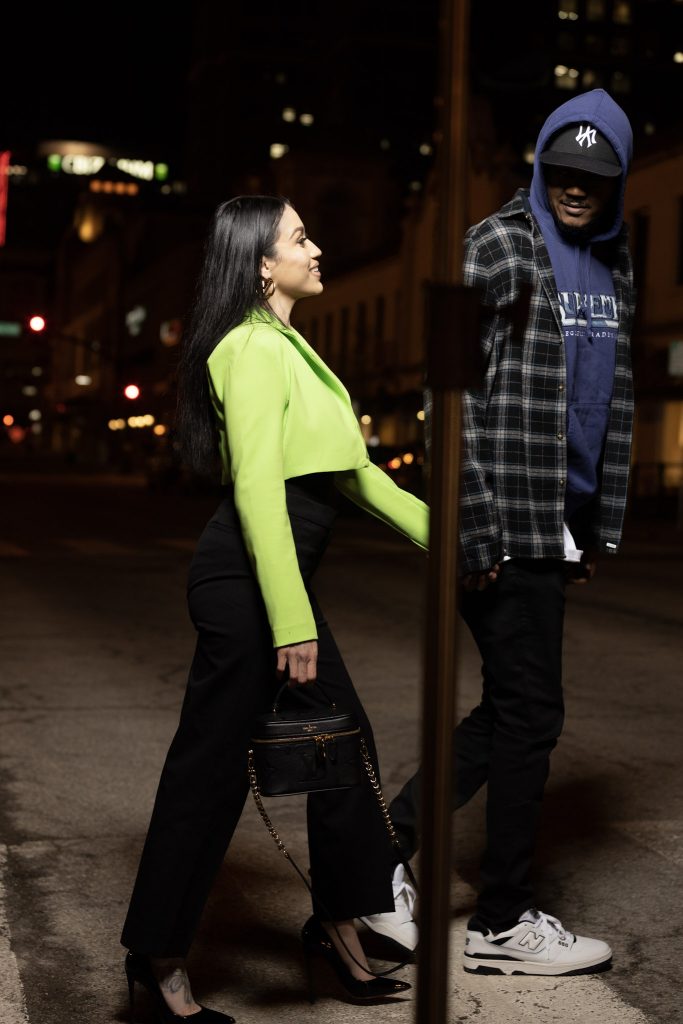 My husband, as a man, and as a black man goes through a lot and I know his job can also be demanding and stressful at times. The last thing I want to do is pile on more stress and chaos so I cut out the people and the things that will interrupt our peace. Steven does the same for me. If he senses that I’m stressed, burnt out, hurt, or worried, he’ll take care of whatever it is so that I don’t feel one more second of it.

While most people call a third party to talk about the issues they’re having with their spouse whether it’s to vent or to look for advice, Steven and I talk to each other instead. We believe the only way to keep a healthy marriage is to be honest and open with each other. 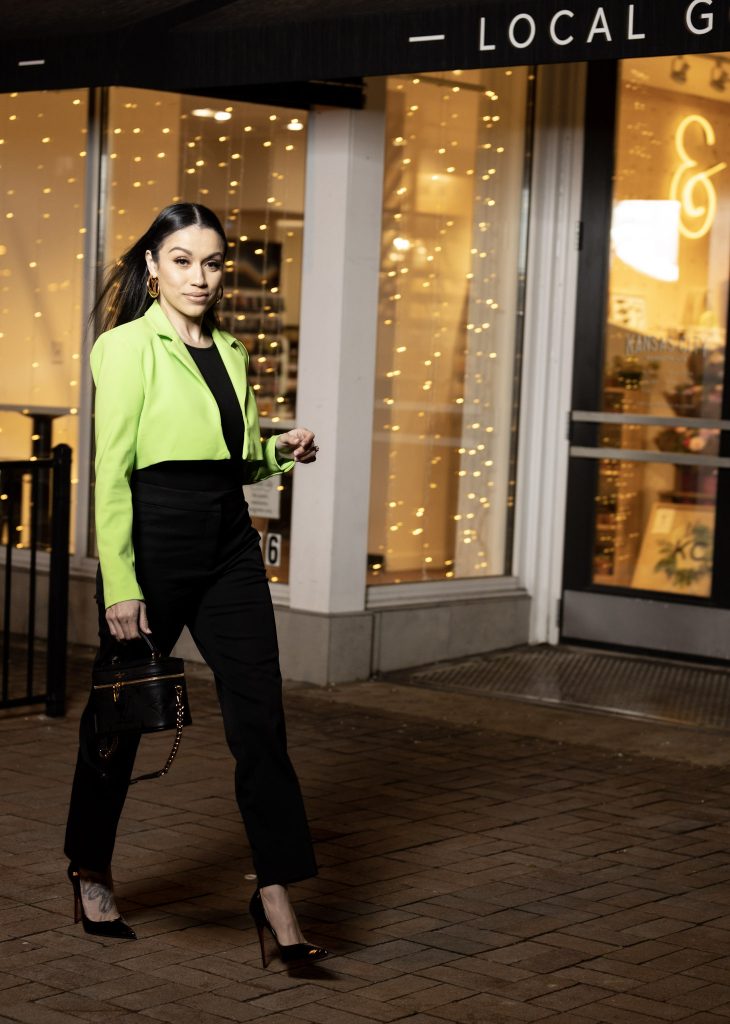 One of the things that I love about our relationship is that we support each other in our interests and push each other to do better every day. For example, Steven has wanted to get his masters degree for the longest and when the opportunity arose last year, I was all for it. I was willing to take on more so that he could just focus on school. I even offered to type up his papers since I’m faster (and super nice on the keyboard). I wanted him to know that I support his decision 1,000 percent. 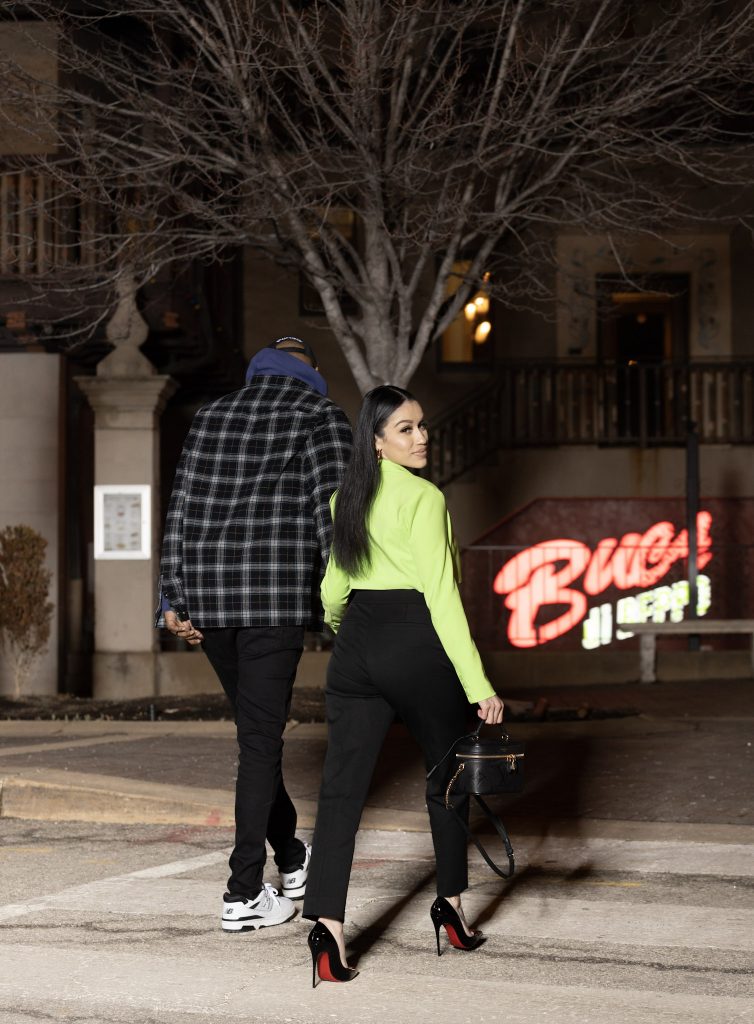 As for me, I’m almost ready to take the next step in my career and whatever comes with it, Steven has told me that he’ll support me in every way possible. Whether that means moving states, having to leave him with the kids more, or making life easier for me in any other way to focus on this goal of mine.

Although we’re a couple, we both have individual identities and those identities have goals. Having a supportive spouse makes those goals attainable and makes you stronger as a couple.

My mother-in-love had told me that because Steven and I don’t rely on anyone else but each other, that makes us the real power couple. Almost every time she leaves us, she hugs me goodbye and whispers how proud of me she is. I don’t know about y’all but the best compliments come from parents because they tend to be the hardest on their kids. 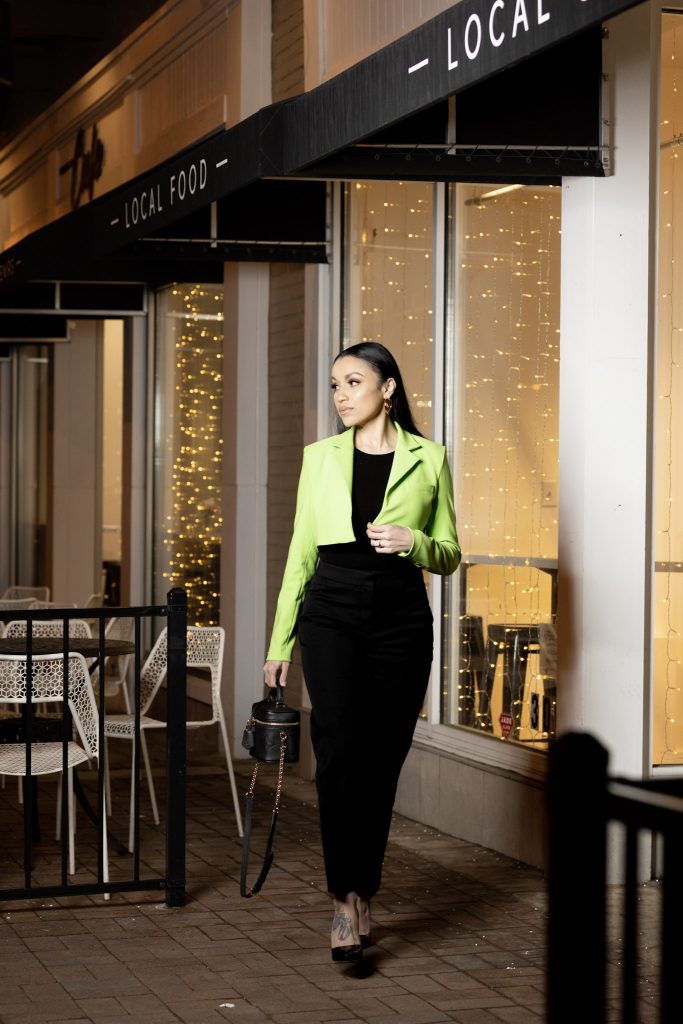 My mom has always been hard on me. She had one girl and one boy. I don’t know if she was harder on me than my brother because I was the girl or because I was the oldest but I’m glad she was because I am able to be completely independent when it comes to raising my kids and running a household. Even though she doesn’t tell me that she’s proud of me (a typical tough love Latina mom) she tells other people. I know because it gets back to me and that’s enough for me.

Even though we have been together for almost eight years and have two beautiful kids together, we’ve made a promise to each other to avoid falling into a routine. Whether it’s date nights, sexting, flirting at home, spoiling each other with gifts and random acts, we still can’t keep our hands off of each other and I know it’s because of the work we’re putting in to make each other feel special everyday, no matter how routine life gets. 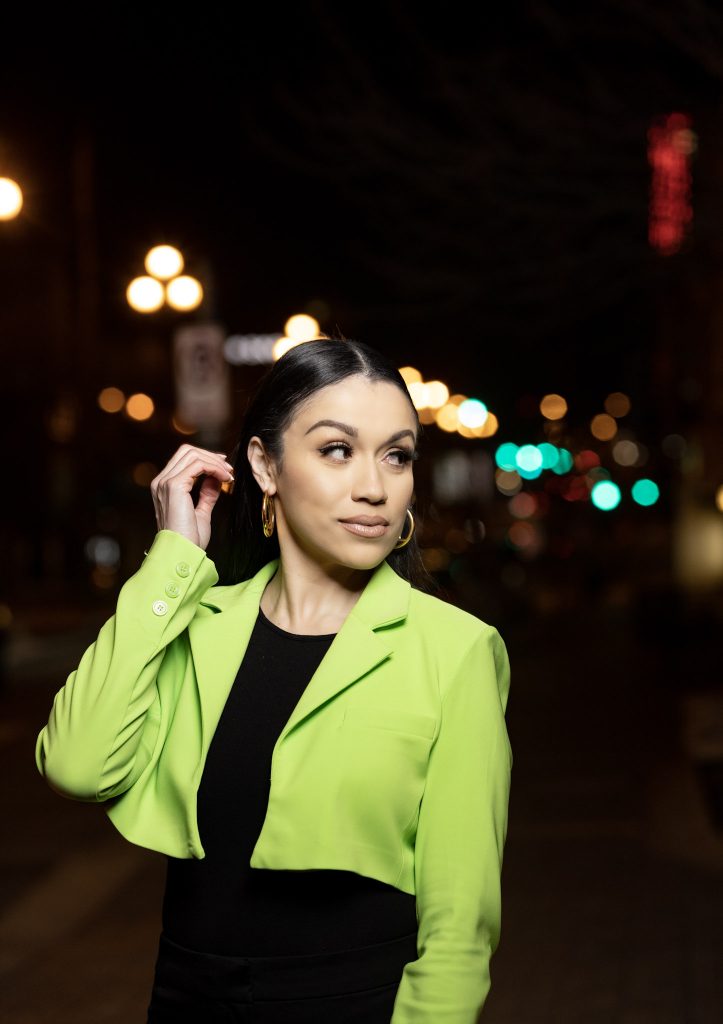 We heard about a lot of break ups during quarantine because couples that are so used to being on the move couldn’t stand each other when the distractions weren’t there. I have been with Steven 24/7 since he’s been able to work from home and I still can’t get enough of him. 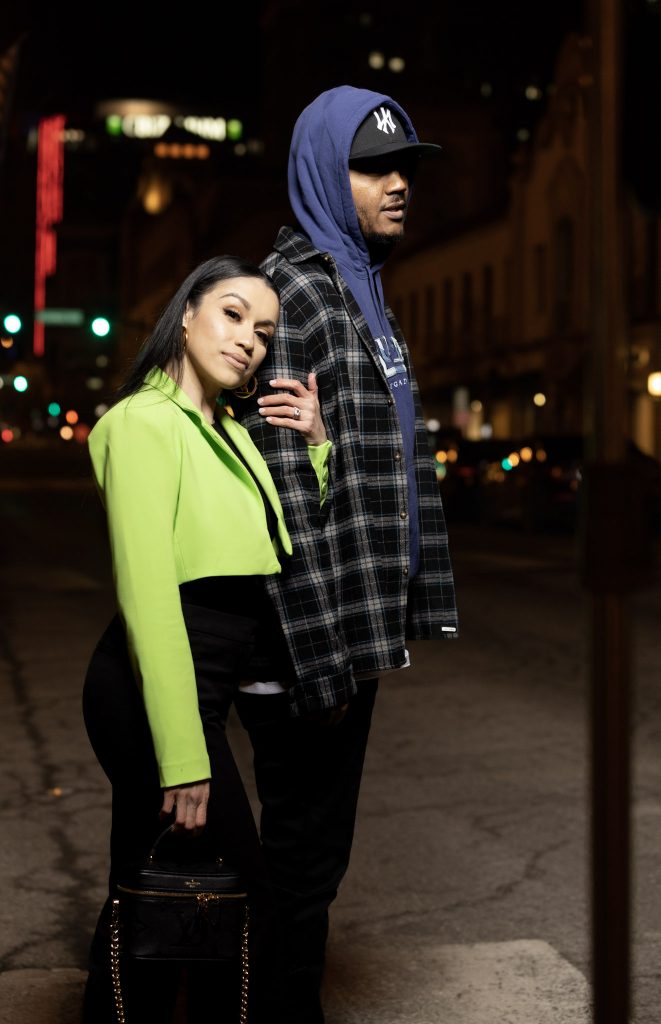 We’re trained to believe that power couples are based on status and money. On the contrary, they seem to easily fold. Just look at celebrities. Being a power couple is based on the things that make you powerful and unbreakable as a couple. Talking to my mother, father-in-love, and bestie these past couple of weeks have made me realize that Steven and I are a strong force. It’s us against the world. 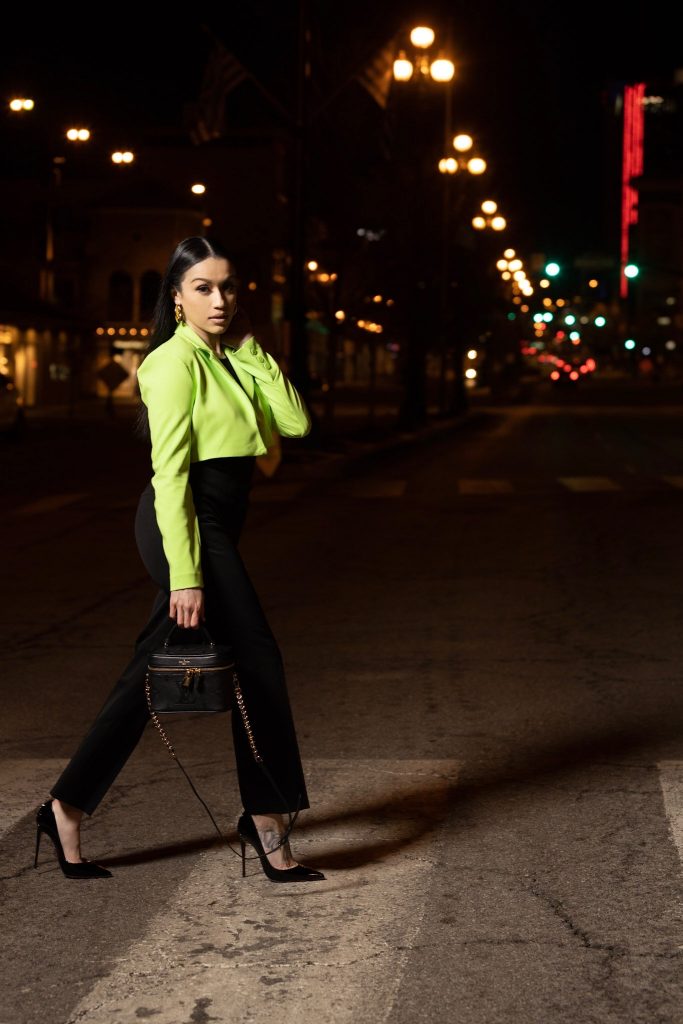 Any other power couples out there have more advice for us? Drop them below, I always welcome solid advice.

If you’re a loyal reader, you know I drop the outfits deets below. Check them out!