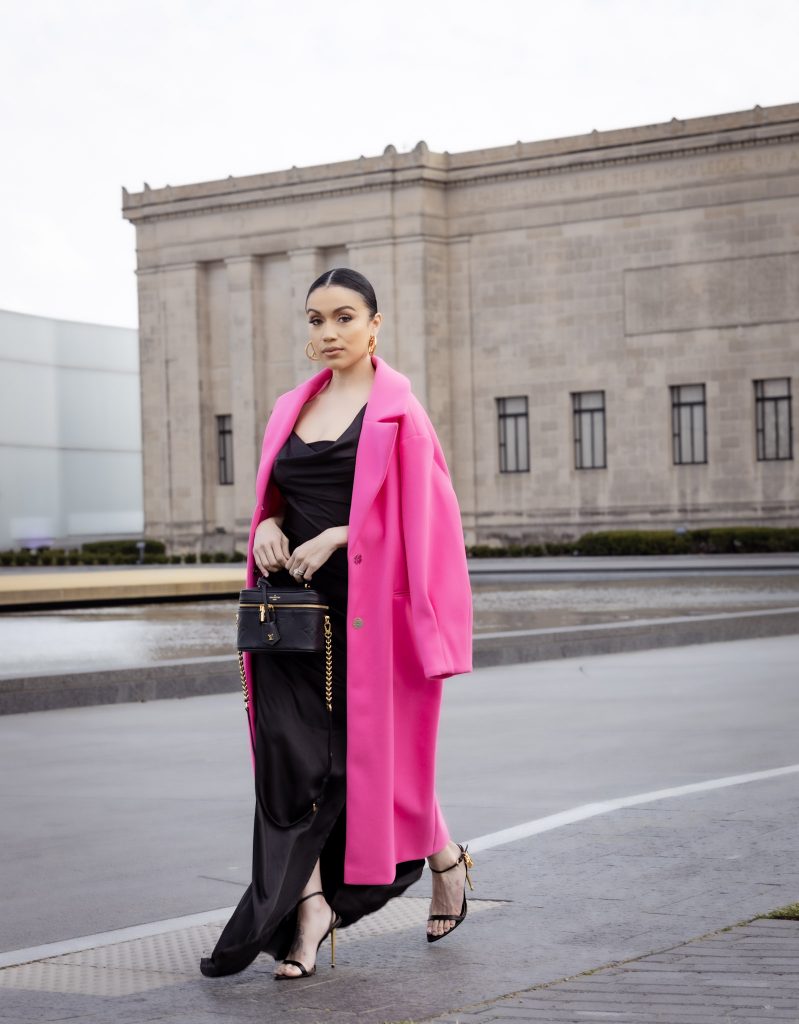 Wow. I can’t believe the last time we were in Kansas City was back in 2019 before the pandemic. It would have been longer except one of my husband’s childhood friends was getting married and we weren’t about to miss it. We booked our flights as soon as we got the invitation. 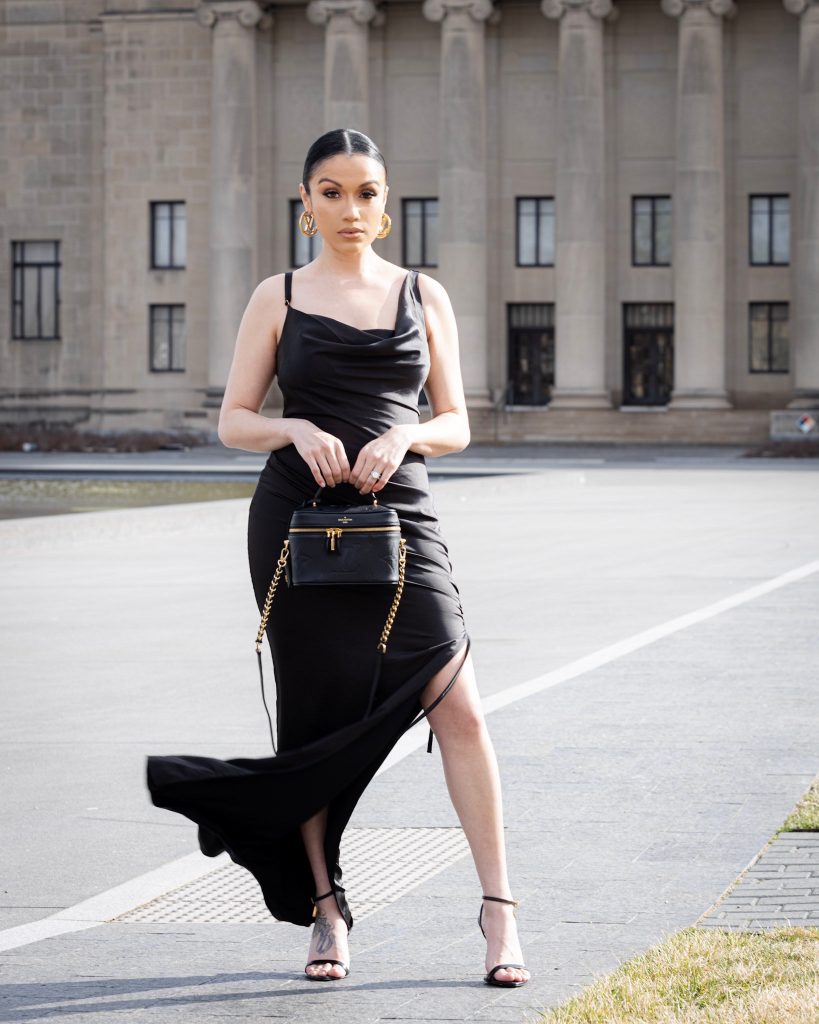 As soon as we landed I looked at Steven and you could tell he was so happy. I know he gave up living in his city to be with me knowing I would never move there. Don’t get me wrong, Kansas City is nice but it’s not LA. Then again, nothing compares to LA where I’m from and hoping to move back soon. 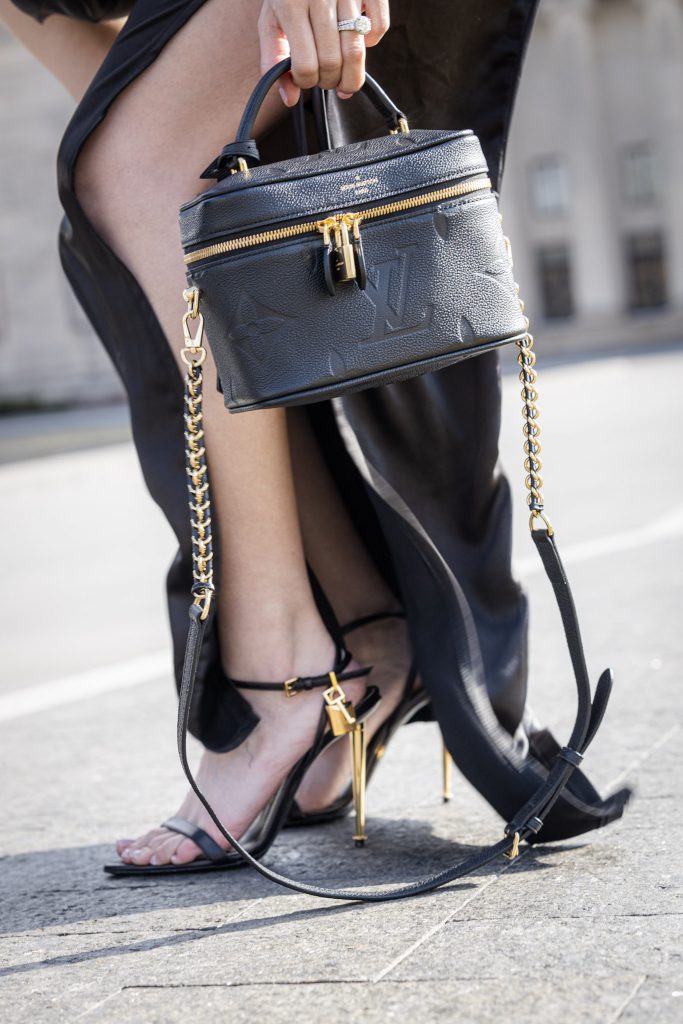 It was an emotional weekend. Steven hadn’t been home in a couple of years and hadn’t seen his grandmother since the last time we were there. Cayden was so excited to see his Gigi and ran to her as soon as he saw her. Even though Steven’s mom comes to Utah often, she was so excited to have us in her house, especially her grandson (I could have sworn she was about to cry as he walked through her door). She had Cayden’s room all decked out for him. From superhero sheets, to brand new toys, and even got him the Nintendo Switch he’s been asking for (which I can’t get him off of). My son was just as excited to be there as his dad! 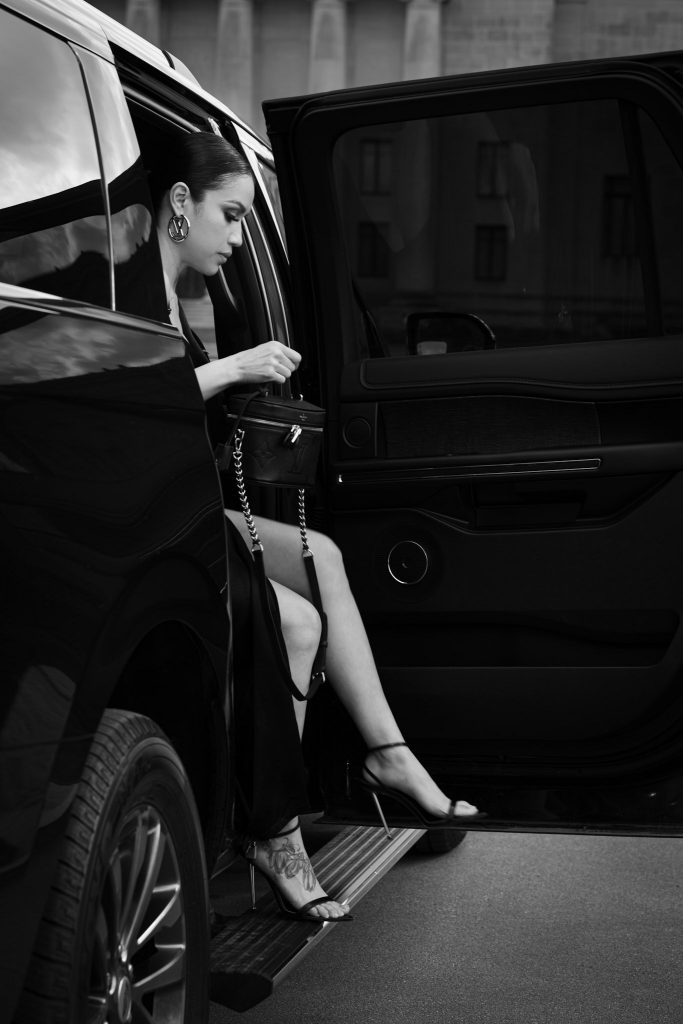 When we got to the wedding, I was the one that got emotional watching the groom. He teared up a couple of times throughout the ceremony which had me watery eyed. Steven didn’t cry at our wedding so I threatened to take my wedding ring off and catch the bouquet at the reception for a do-over. But as one of his friends said, everyone knows Steven is head-over- heels for me. He doesn’t need to cry to show it. I think they may be right. 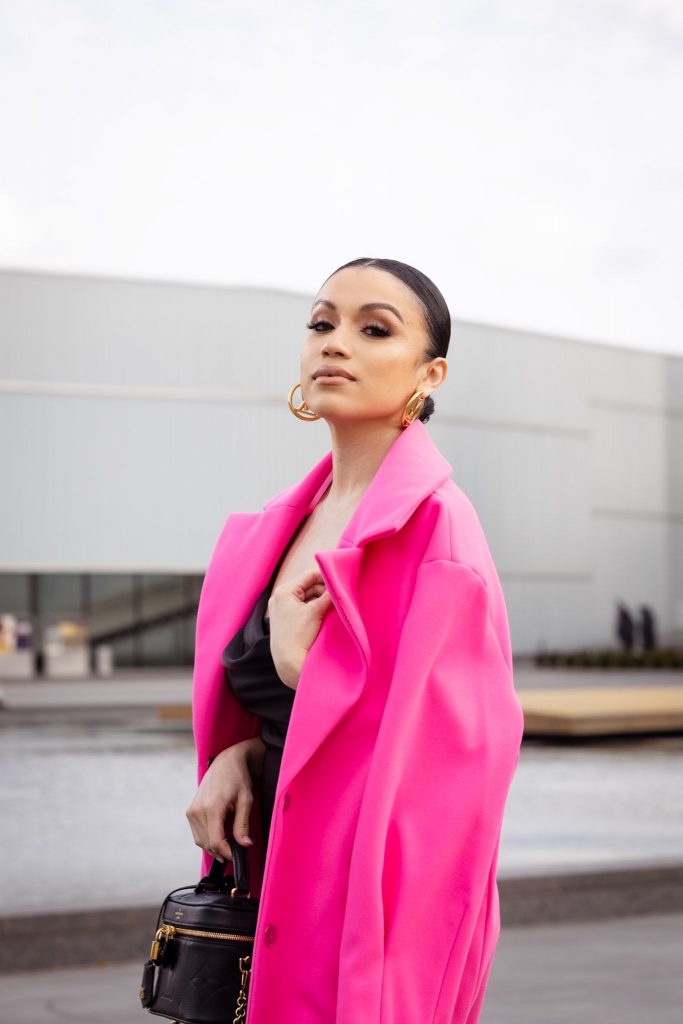 It was a beautiful wedding and it was so fun to catch up with all of Steven’s friends and church family. It seems like he had a crowd of people waiting to talk to him. I had so much fun just watching my husband all night because I loved seeing him smile from ear to ear being around his best friends and the people he’s known his whole life. He was talking and laughing so much you could tell he was just hype to be there. It had been the longest he’s been away from home. I also enjoyed the way he loved showing me off all night. 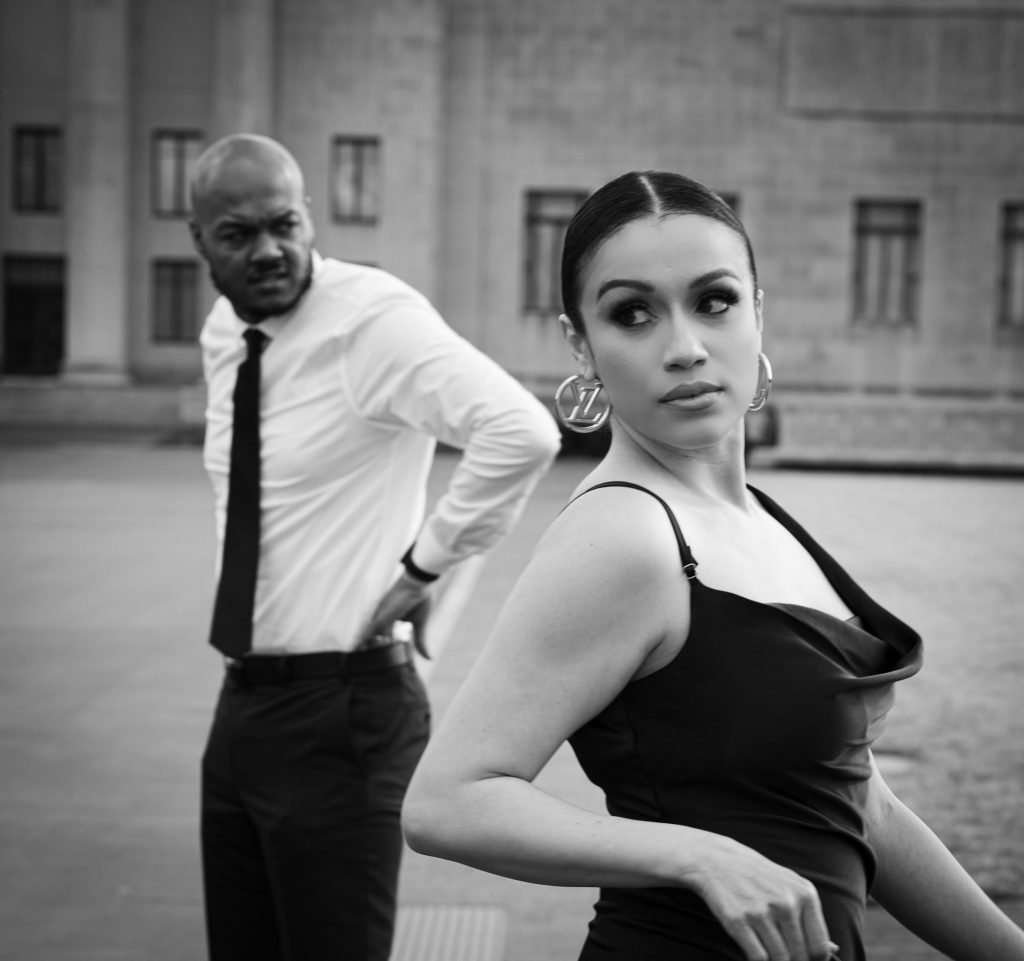 I love Steven’s friends and consider them my family so I was happy to be a part of this day and so happy I’ve had the opportunity to be friends with their wives. I’m thinking we may need to plan a trip with his friends and their families now that we’re a little more open to travel. 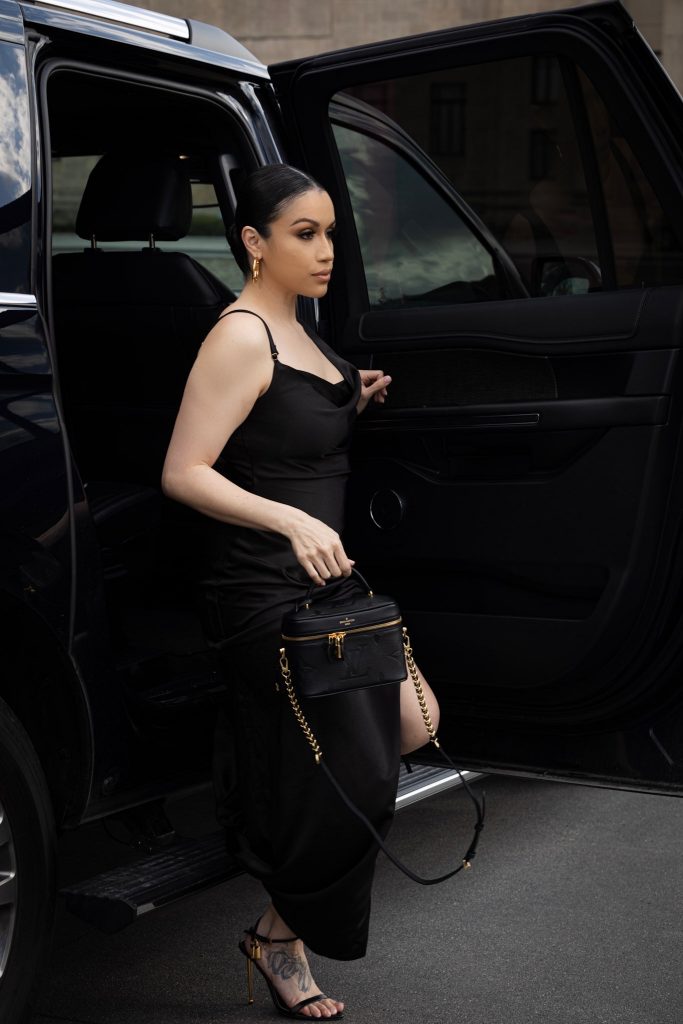 Congrats to Mr. and Mrs. Brown on their special day. Wishing them a lifetime of love, happiness, and blessings. We love y’all! 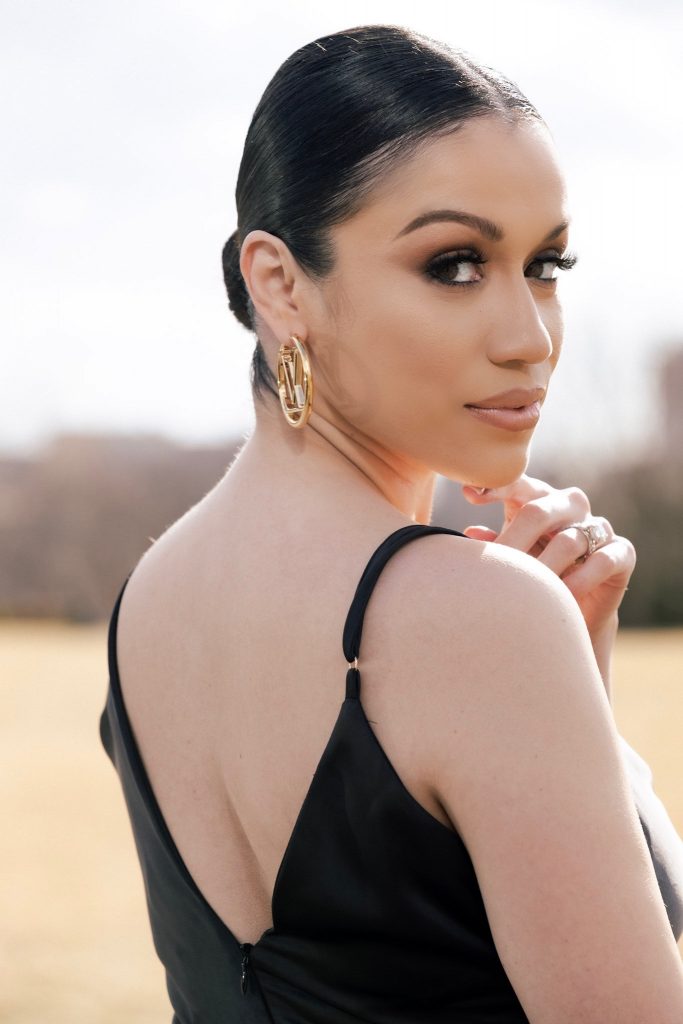 Until next time Kansas City!