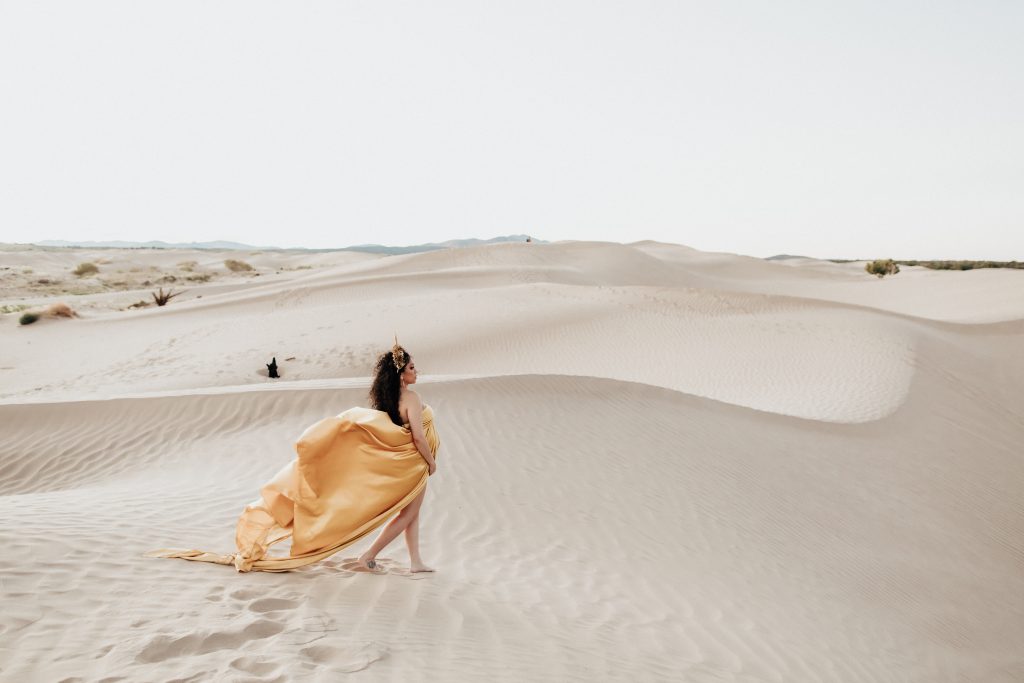 When my husband and I had our first baby we decided that we wanted to have three. Actually, he told my mom he would have five if I let him. I figured three kids was a good compromise and a good number, which I’m on record saying at our rehearsal dinner which you can watch here (if you’ve got time to kill). 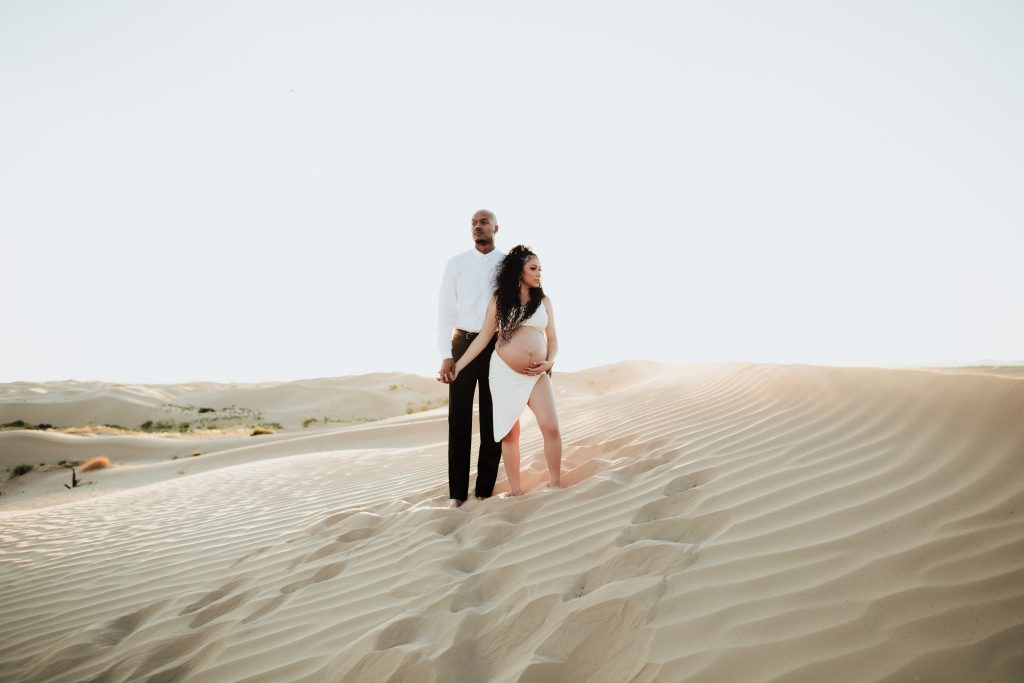 Now after having our second baby, I’m not so sure if baby number three is still happening. Steven wanted all boys and he is now two-for-two so he’s happy being done. I find myself a little on the fence. If I didn’t have such a high-risk pregnancy last time, I would probably be planning baby number three. However, I think I’m still traumatized from almost losing my baby and I don’t want to go near that feeling again. 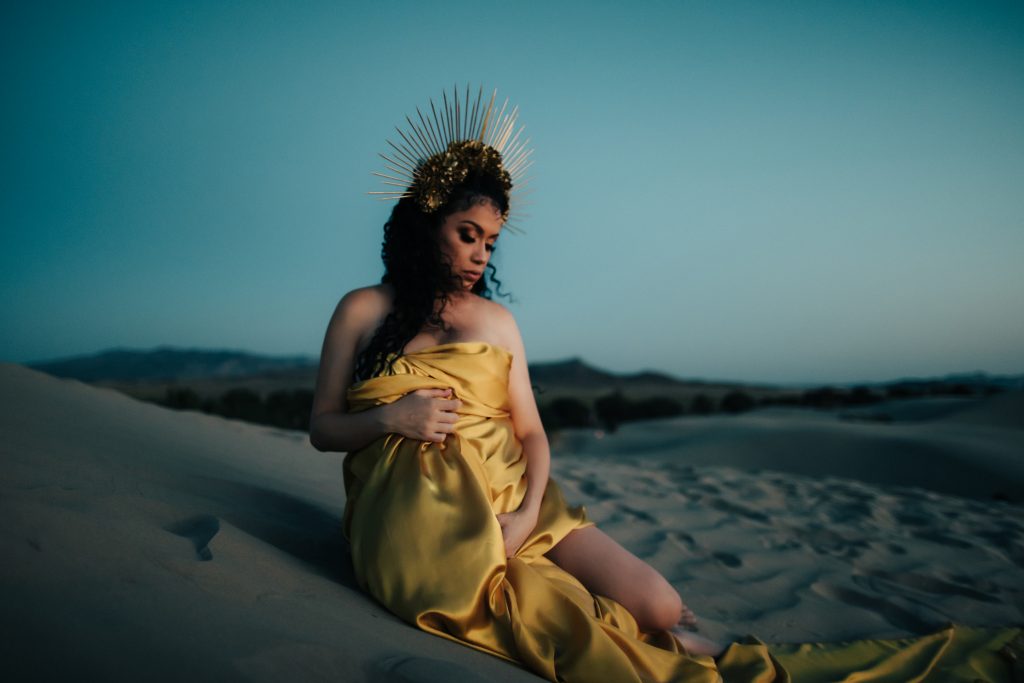 I’m one of those women that doesn’t enjoy being pregnant. Some of my mom friends feel so empowered when they’re pregnant and I always feel guilty for hating it. I’m just a strong believer that you don’t have to love your pregnancy to love your babies. Cayden and Jaylen are my entire world. I’m so obsessed with them and love them beyond words but being pregnant with each of them was just miserable. 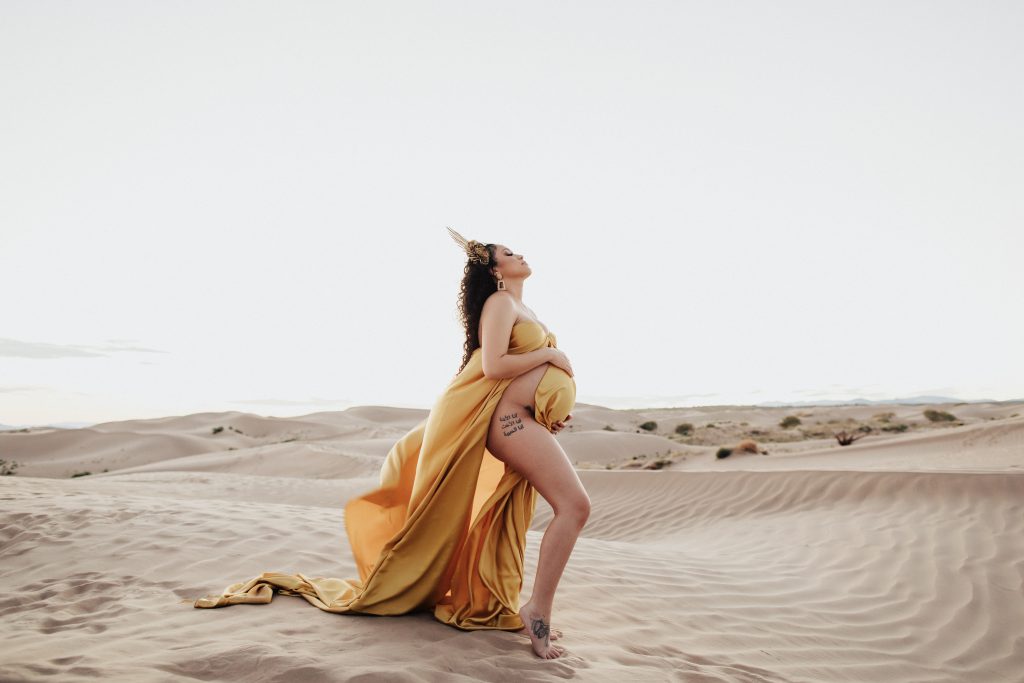 When I say out loud, “I’m done” it kind of feels like I’m letting myself down. I actually feel sad saying it. I always wanted three kids after having my first because I only had one sibling growing up and I always wondered what it would feel like to have more. I also think about when they’re grown and how it would just make me so happy to have my adult children hanging out together and with me. 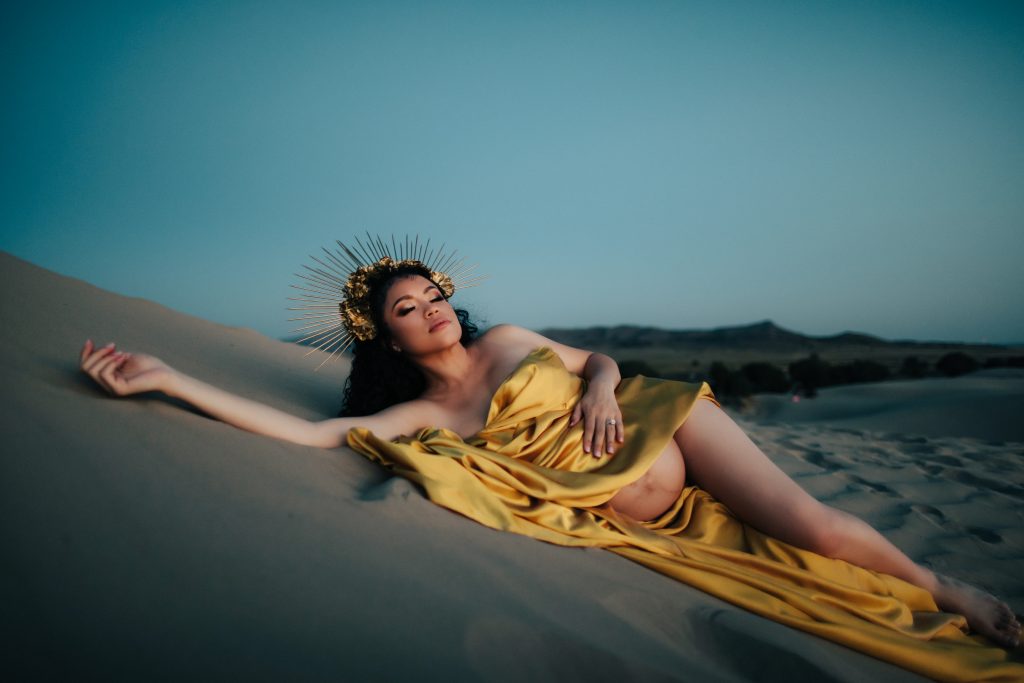 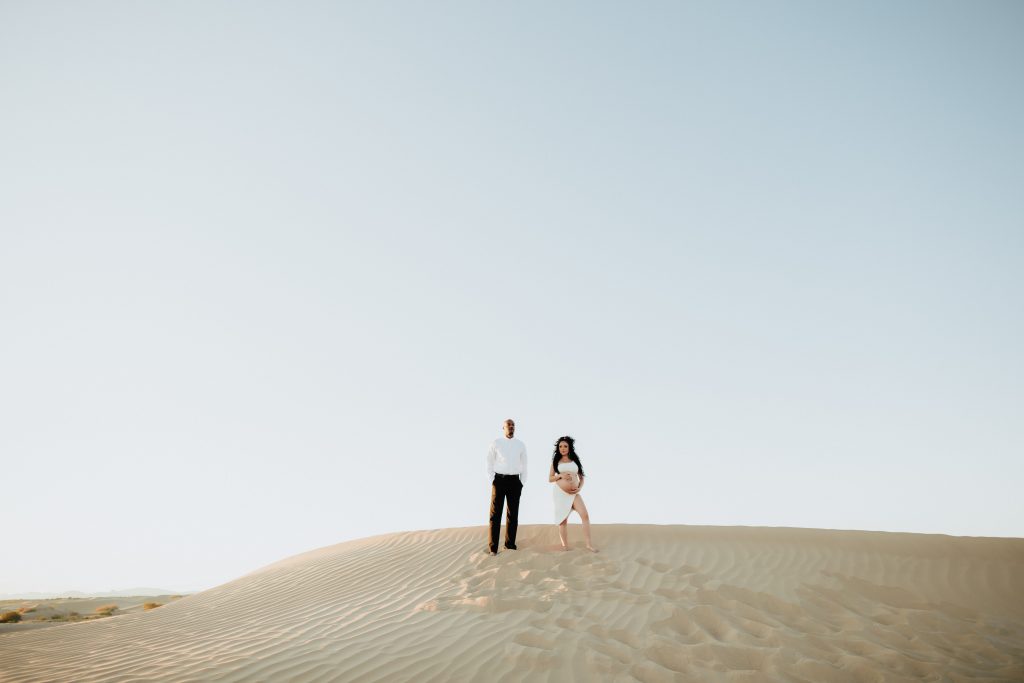 A girl intimidates me but I would want one just for my mom. Since I wanted all boys, I’m happy with what we have so if we do try, I wouldn’t be disappointed if it was another boy — but I would be excited if it was a girl because I know my mom would be over the moon. She would help raise her to be a powerful force just like the both of us. 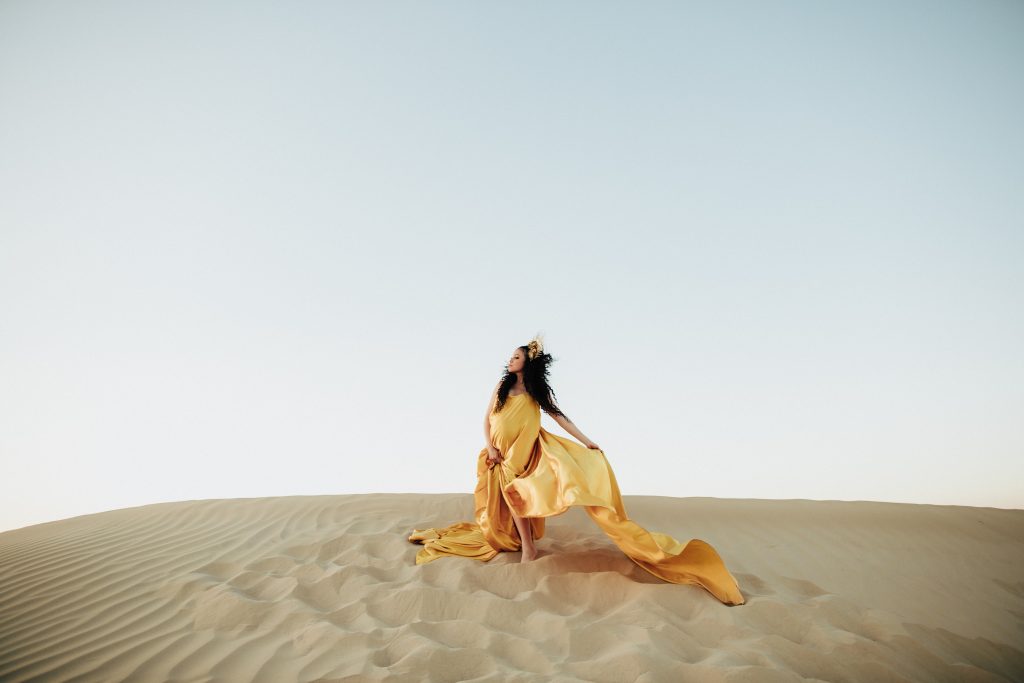 People say that you’ll know when you’re done when getting rid of baby clothes is easy, your family feels complete, and you no longer feel the need to experience pregnancy again. Although I’m not looking forward to pregnancy again, my family doesn’t feel complete. At least not as of right now. I’m in no rush to have another one so we’ll see if that feeling changes in the next year or so. 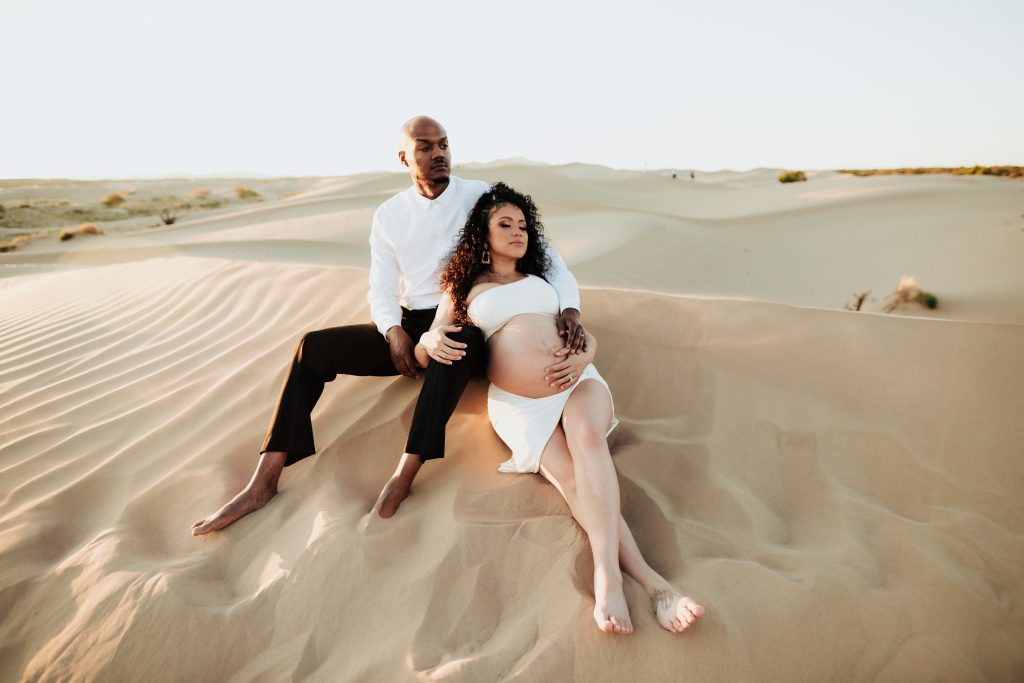 The second kid always gives you a run for your money and Jaylen is definitely letting it be known that he is taking over. So before I say if we’re done or not, let me give it some time before I bite off more than I can chew. 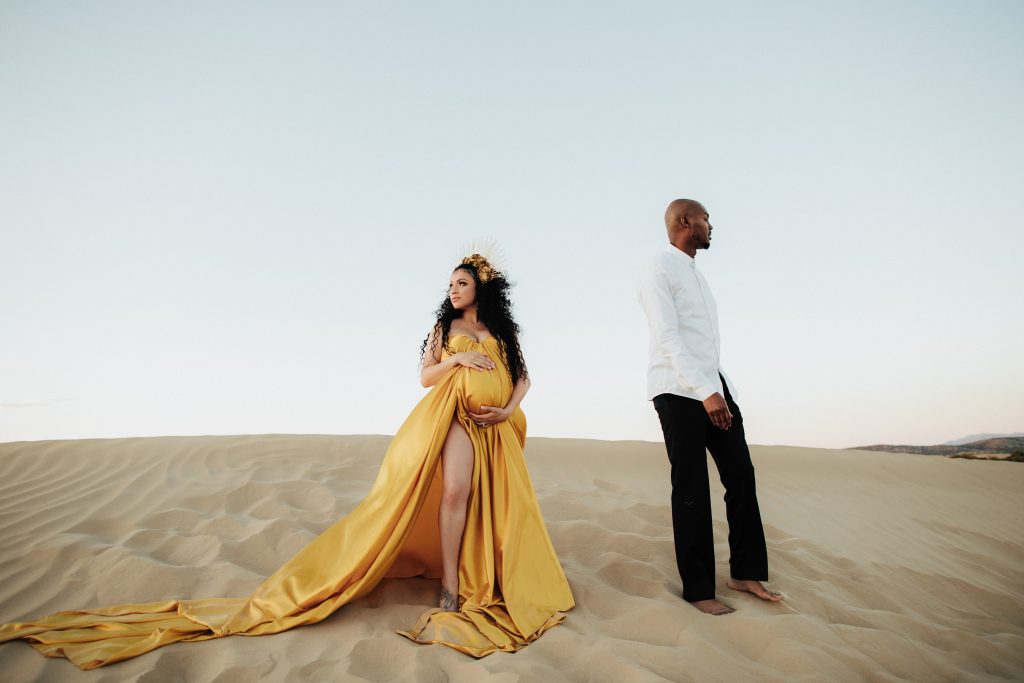 If you feel like you’re done or not done, let me know in the comments below. I’m really curious about how mamas are able to come to that decision. 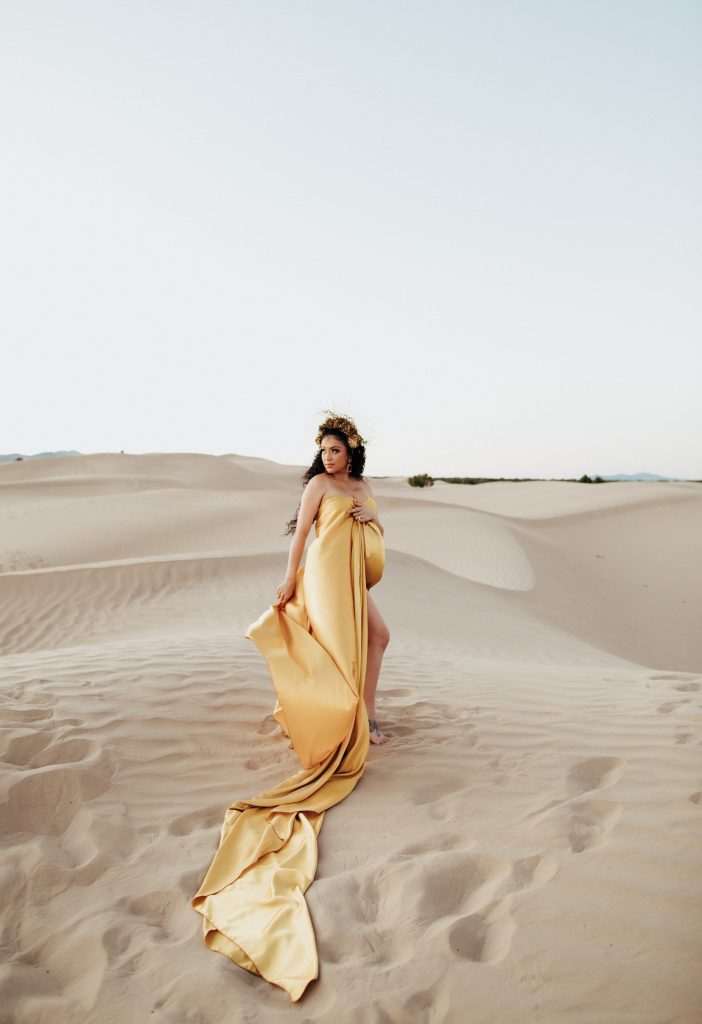 Thanks for reading, see y’all next week!