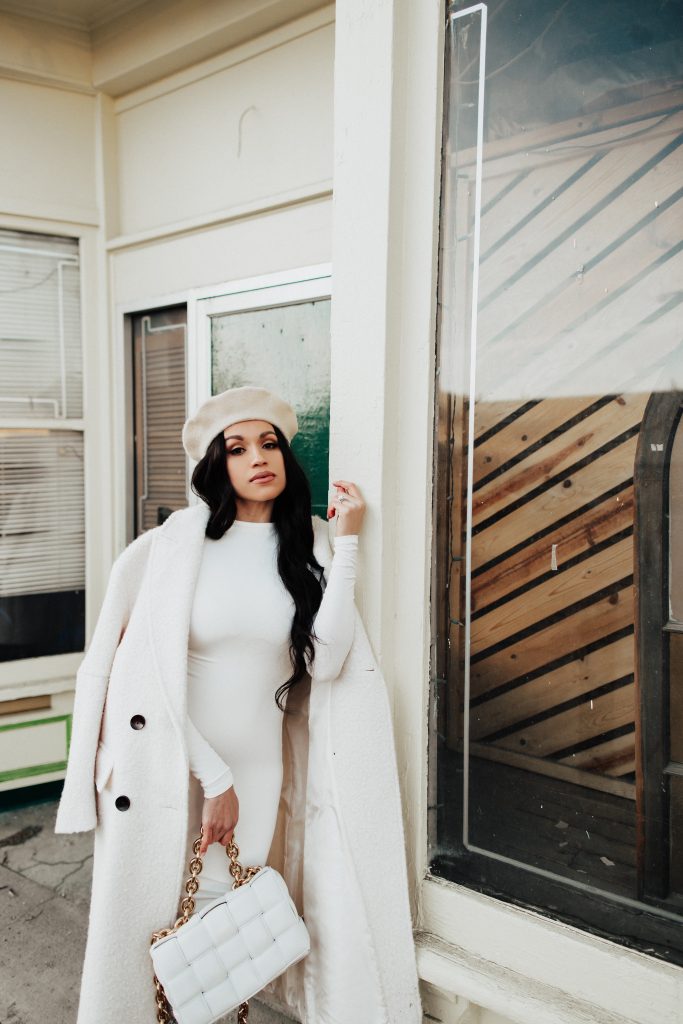 … And when I say immigrant, I mean my mother. I am so extremely proud of my mom because I know where she started from. An immigrant from El Salvador who had to come to a completely different country, leaving her home and her family behind. My mom, like many other Salvadorans during the time, came to the United States to flee the civil war in her country. The hardships she endured just to get to the U.S. and the way she had to start from literally nothing is heartbreaking. Seeing her and where she’s at now, knowing that she did it all by herself without a man, a mom, or family gives me so much pride to call her my example, my inspiration, and the woman who raised me. There’s so much to learn from this strong Latina but if I had to pick my top five lessons, it would be the following.

You are not entitled to anything

Of course, this was never my mom’s country so she knew coming here she wasn’t entitled to any help or handouts. Back in her country, my mom attended a university and graduated in economics. Because she was an illegal immigrant and didn’t speak the language she obviously couldn’t continue her career here. Instead, she found work as a housekeeper, a nanny, and a waitress. This is a woman who has a degree and was used to having a career working in a prestigious office, not manual labor. And still, she felt blessed to be here, away from the civil war that was going on in her country. She was grateful that she was able to afford to take care of herself, and later her kids without any help from her parents or a man.

When my mom first started cleaning houses, she was making $300 a week. That’s not a typo. I would see her clean an entire house for a measly $55 and she had spent all day at that house. Immigrants are forced to work for little money here in the states because they need the work. It’s hard to find a business that will hire undocumented immigrants. Still, she didn’t cut corners. She cleaned those houses with so much integrity and detail as if it was her own. A few years later, after word of mouth got around about how impressive she was at cleaning, she turned that job into a very successful legit housecleaning business. Today, my mom has a waiting list of people who want their houses cleaned by her. 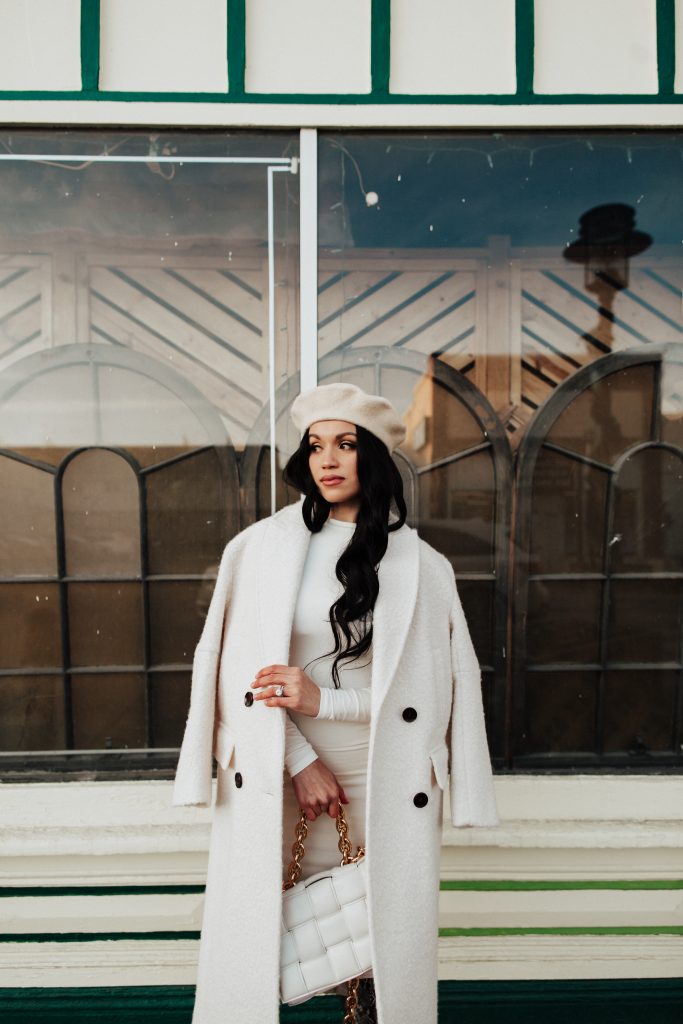 If you want something, work for it

Since the age of 10 my mom stopped buying my clothes, shoes, and everything else that wasn’t a necessity. She said if I wanted to buy the new pair of Jordans, or the popular Sean Jean velour suit (do y’all remember those?) I had to buy it with my own money. That meant I had to help her clean houses so that I could save enough to buy all of my trendy back to school clothes, shoes, and anything else I wanted. She was not only teaching me the value of a dollar young, she was teaching me that hard work pays off.

Once I was of legal age I worked at other places to buy my first car. I mean who’s driving a brand new sports car with a sunroof, sound system, and leather seats at the age of 16 without the help of their parents? Me, I did it by working my ass off while still attending high school and never letting my grades slip. Oh, I also paid for my own gas, oil changes, maintenance, and insurance too. My mom wasn’t going to do any of that for me, although she could have. By then she was making really good money. Instead, she wanted me to learn about responsibility and what better way than by taking care of my own car. 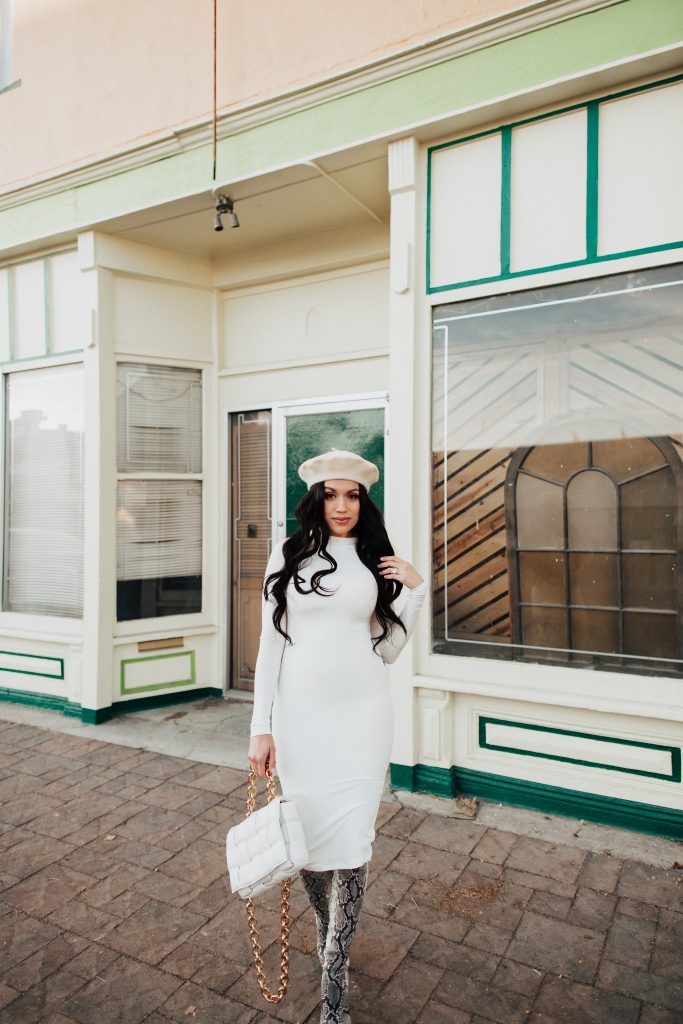 Jealousy is the worst trait you can have

My mom taught me that there will always be someone prettier and uglier than you, smarter and dumber than you, richer and poorer than you, more liked and less liked than you and that’s okay. Everyone is dealt a different hand but I owe it to myself to be confident in who I am no matter my circumstances. I can honestly say I have lived by these words and have never once felt the need to compare myself to any woman, and even in relationships, I have never felt jealous or threatened about another woman. It gets on Steven’s nerves sometimes. He wants me to be more possessive about him but hey, if the girl can have you, then I don’t want you. It’s that simple. I know what I bring to the table and it’s hard to find women like me.

My mom did an amazing job at raising me with the best self-esteem and confidence. I really can’t say it enough. I see a lot of women with insecurity and jealousy issues and I feel so bad for them. I wish I could give them the confidence they need to overcome whatever negativity they’ve allowed themselves to submit to. 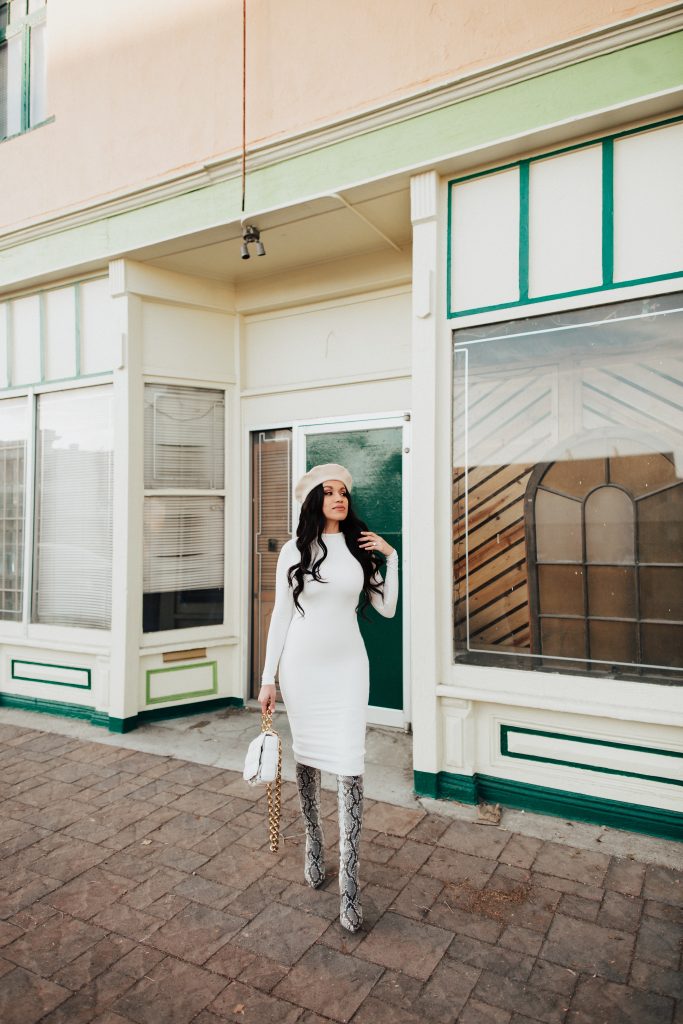 Self-accountability is a must

Anytime my brother and I would mess up, we would get in trouble for not owning up to our mistakes. We would get it worse if we tried to shift the blame for our actions on someone or something else because we weren’t being honest. Honesty and accountability are big with my mom. She taught us that we are responsible for our own actions and that includes how we treat others. I always try to watch what I say because I know words are powerful and I don’t want to be responsible for saying something that will hurt or insult someone that I can never take back. I can’t have that in my conscience.

When I mess up, whether it’s at work, in my relationships, or doing something else, it’s on me to be honest about my mistake and try my best to fix or make up for it. My mom would always hold me responsible and I love that she did. It made me more aware of my own actions, take control of my emotions instead of letting my emotions control me, and have a zero tolerance for excuses. The most pathetic people are the ones that come with excuses or reasons as to why they do the inexcusable things that they do. At least in my opinion. 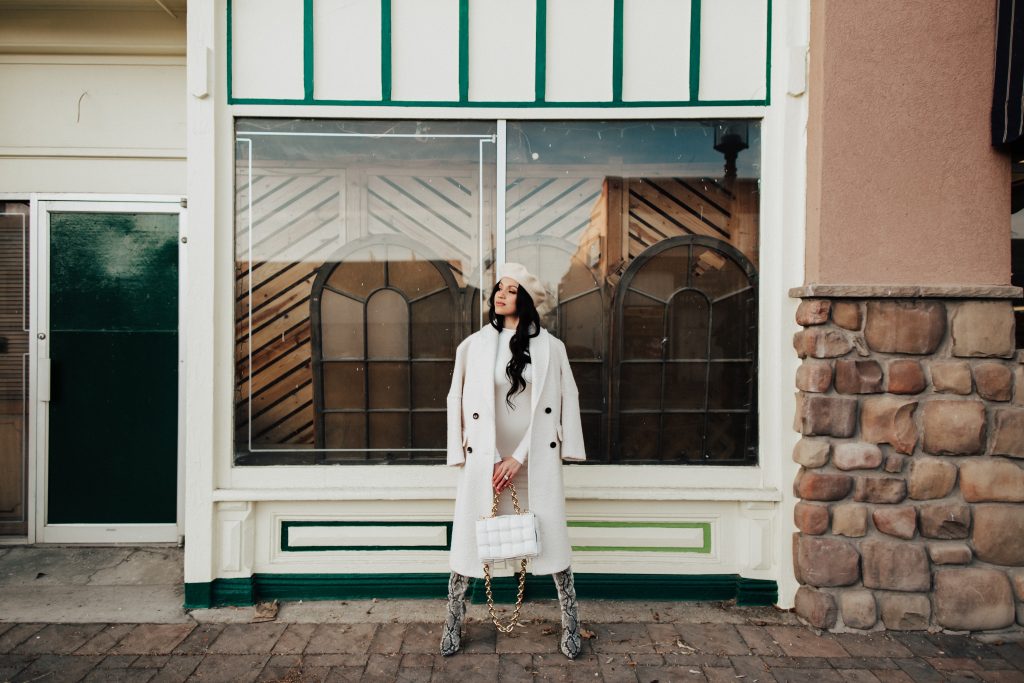 You don’t need a man

Growing up I was raised to be very independent. Not just financially but also emotionally. My grandmother, also a very strong independent woman who raised eight children on her own would always say to me, “Never let a man feed you. Once you let him feed you, you’re also giving him the power to starve you”. My grandmother’s husband (my grandfather) was shot and killed in El Salvador when my mom was only 14 years old. Since then, she had raised all of her daughters — my mom and my aunties to be completely independent. Being her granddaughter, I was brought up to be the same exact way because we all grew up not having a man around.

Translation: “Any dummy can cook and take care of home, but the women that make their own money are the bad ass ones”

My mom’s flex is the only one that impresses me because she did it 100% alone. No one helped her. Not a man, not family members, not friends. It was all her all while being undocumented. Her house, her cars, the amount of money she sends back to El Salvador to help her family back home is all her. She’s a citizen now and watching the come up beside her has been such an inspiration. So grateful for the many lessons I’ve learned from her along the way. 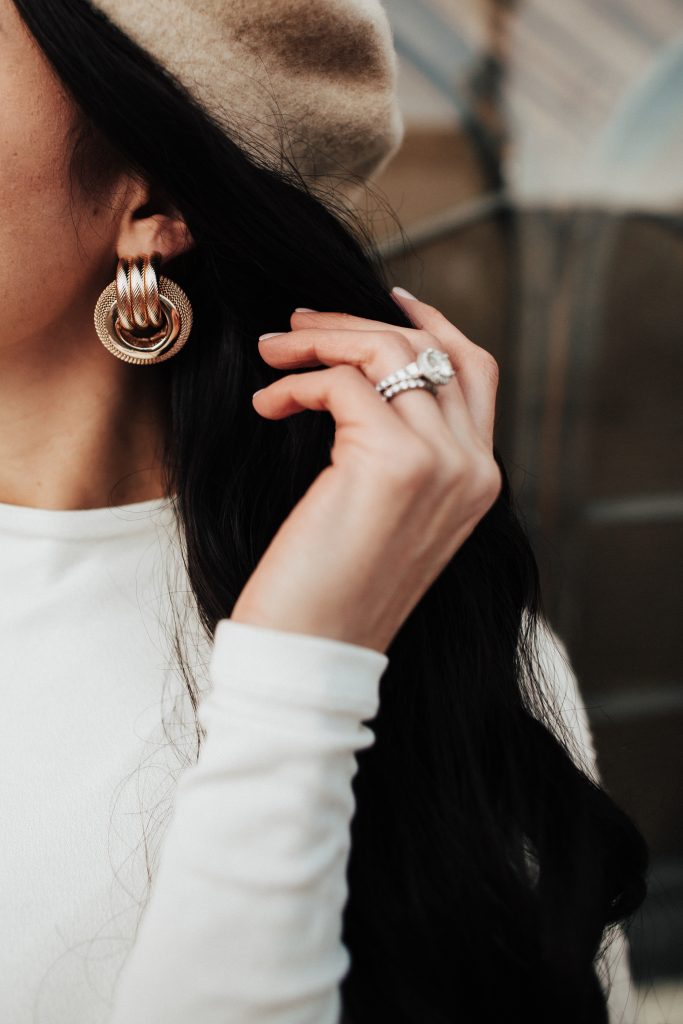 As always, here are the outfit deets:

Previous Post: « My Dad Died… And I Don’t Know How to Feel. Still.
Next Post: Our Gender Reveal During Covid »