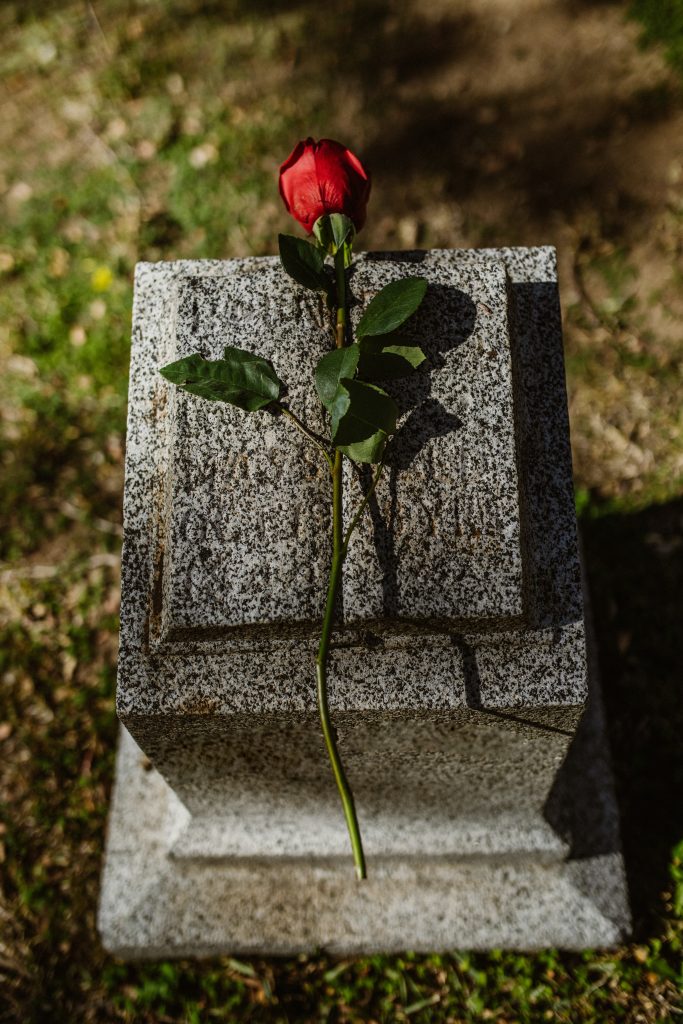 They say writing helps to get closure…

January 20, 2021 my dad died from a heart attack. It’s been two months since his passing and I’ve been so conflicted on how to feel. I haven’t talked about it much, in fact, I’ve only discussed it over the phone with one friend. I’m not the type of person that likes to talk about emotional things. I’d rather deal with things on my own which is why I have been absent from everyone. After a heavy January, February, and even March I’ve emotionally checked out.

Due to a couple of circumstances, I couldn’t fly out to my dad’s funeral. And because of another situation, I wasn’t told until the day of his funeral that he had passed. At first, I was angry that my mom withheld this information from me because I felt like I could have made a choice to be at the funeral and she took that from me. Then I questioned myself if I would have even wanted to go.

When my mom broke the news to me, she pulled up his obituary on her phone. I didn’t know what to do… But my first reaction wasn’t tears. As I read his obituary I couldn’t believe it. I just sat there and the first thing out of my mouth was, “Well, at least he can’t hurt his kids anymore”. Once I said that out loud, I burst into tears. Not because my dad was gone, because to me, he’s been gone. I cried thinking of his kids. Especially one in particular — my brother.

My brother always tried so hard to have a relationship with my dad. All my brother wanted was to have that man show him love and now he would never get that. Because my brother was too young to remember some of the things my dad put us through, there’s a lot he doesn’t know. In the past decade my brother has picked up the phone to check on dad, paid dad’s bills whenever dad needed money, and flew dad to see him. It was always my brother putting in the effort and never dad.

Thinking about all of that added anger to already confusing feelings for me. If you know me, I’m very overprotective over my brother. It’s something that stems from growing up in a single parent home where as the oldest, I had to grow up a little faster to help take care of my younger sibling. I’ve always been my brother’s keeper so I’m angry that the man left without showing an ounce of appreciation to the one kid out of the 10 kids he had, that had compassion toward him. I’m angry that he was okay using his kids, including me to get what he wanted or needed and never felt an ounce of remorse for it. I’m angry that he left without making things right with his kids.

If I have to be honest, the answer is no. Why would I go to the funeral of a man who I don’t have a lot of memories with and the handful of memories that I do have aren’t exactly the best? I had to cut my dad out of my life because I was sick of him only coming around disguising himself wanting to be a “dad” and saying all the right things whenever he needed something out of me or my brother. How convenient was it that he rarely came around growing up but once he saw my brother and I making something of ourselves, he miraculously shows up and wants to be a part of our lives to reap the benefits. Where were these daily phone calls when we were growing up? Why was he wanting to be around us more as adults instead of wanting to be with us as kids? We needed a dad growing up, not as adults.

My dad died never knowing about my wedding or even knowing that I have a kid. I wanted to protect Cayden from him because I did not want my son to have a grandfather that would be coming in out of his life like he did with me.

Two months later, all of these emotions and I still don’t know what to feel. I loved my dad because he was my dad, but I hated the man that he was and everything he did. I often watch Steven with Cayden and I’m so happy that my son has the best dad in the world hands down. At the same time, it makes me sad because I don’t know what that feeling is like. And now it’s confirmation that I will never, ever know.