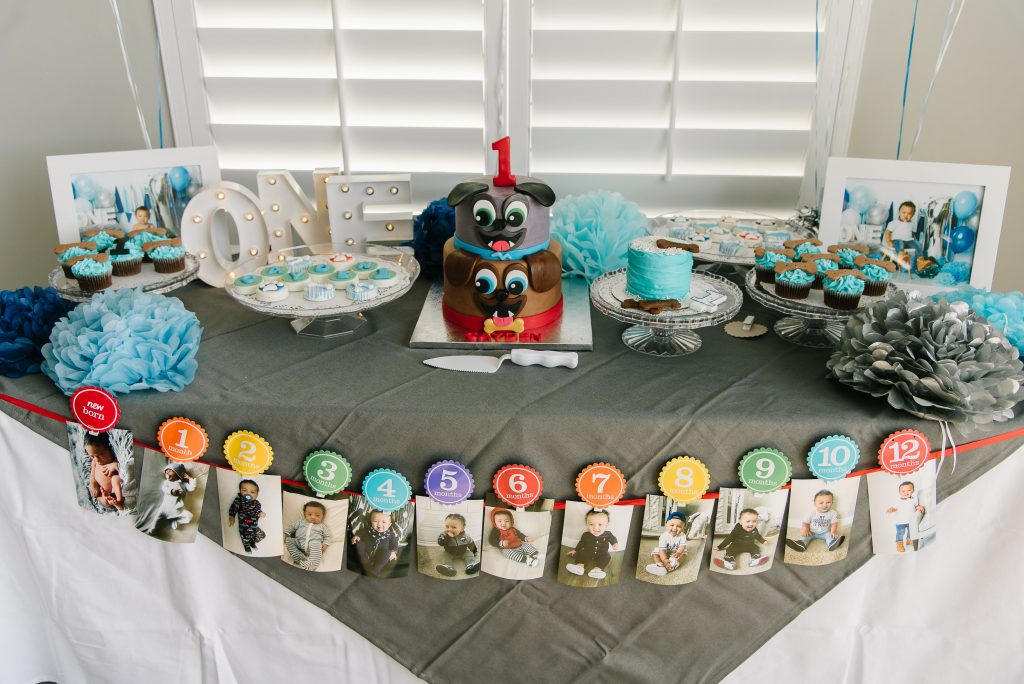 You know those people that have everything go as planned? Yea, I’m definitely not one of them. 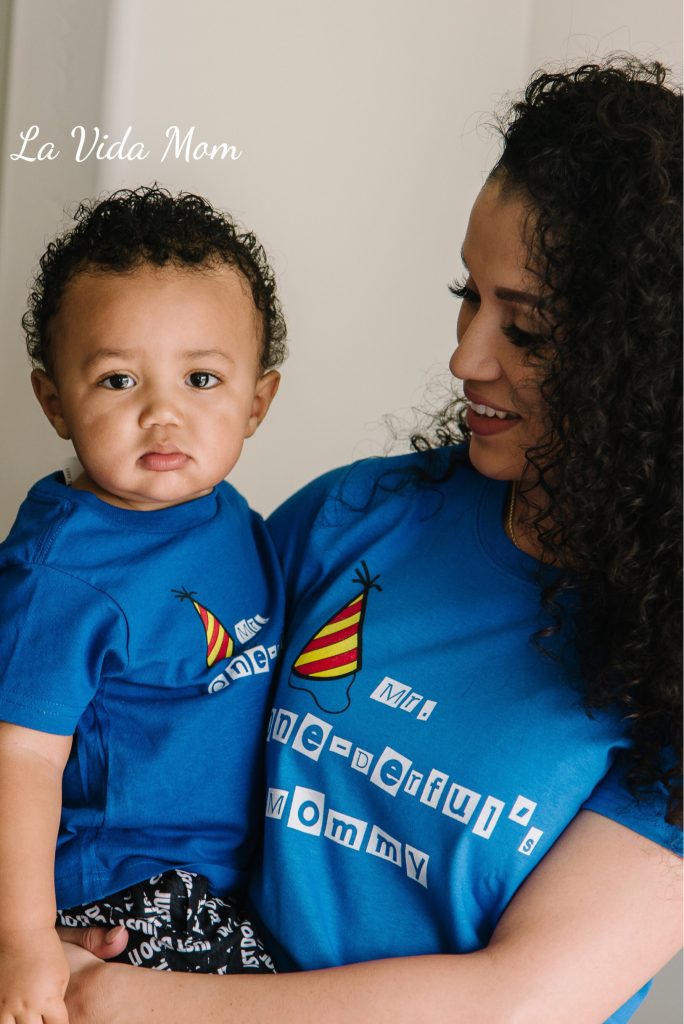 I’m very meticulous in everything that I do (which is what made me so good at being a nail tech), I am OCD to an extent, which makes me spend a lot of time on detail. Therefore, when things don’t go as planned, it stresses me out BAD.

Imagine my stress level when we had 7 foot inflatables set up for Cayden’s party and the weather, along with the wildfires in the area, decided not to cooperate. Instead of playing on them, we were busy chasing after them because the wind was ripping them out of the ground. Not to mention, we had about 30 people that came over looking forward to them with their kids.

I didn’t think we would have any issues because during the setup, there was no wind at all. We actually had a bright sunny morning. Just my luck, it would start getting crazy seconds before our friends and family started arriving. Go figure.

All I can say is thank God for Kali at Pies Cake Shop because Cayden’s Puppy Dog Pals cake not only came out looking so amazing, it was a huge hit with everyone. 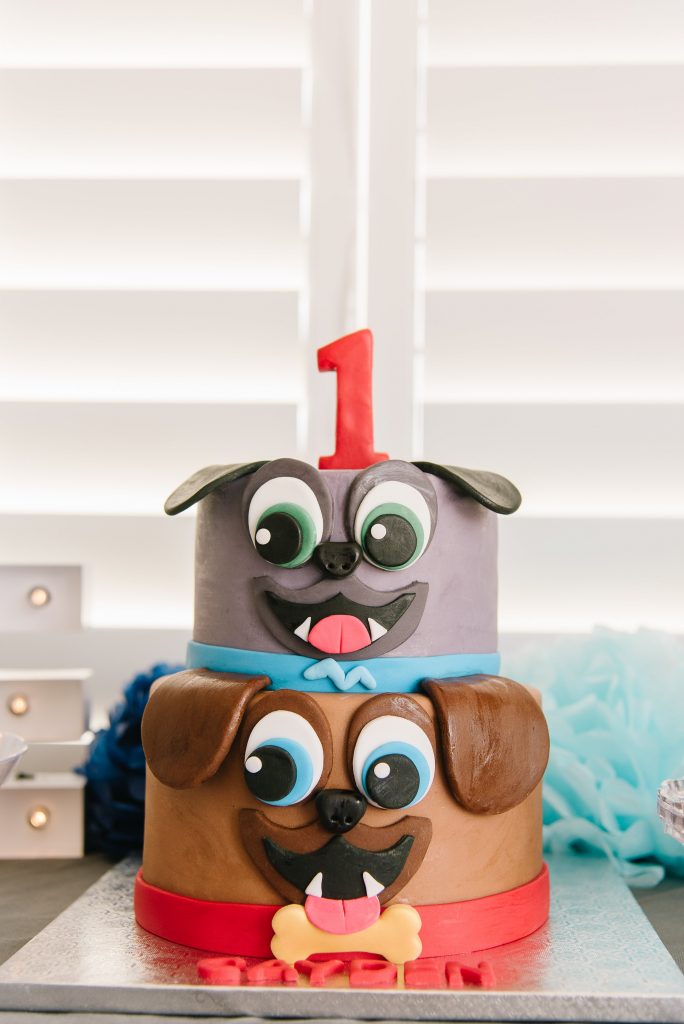 The top tier was a blue velvet with vanilla buttercream and the bottom tier was marble with bavarian cream. I was seriously blown away at her talent. The cake came out better than I could have ever imagined because the taste was even better than the cake’s appearance. 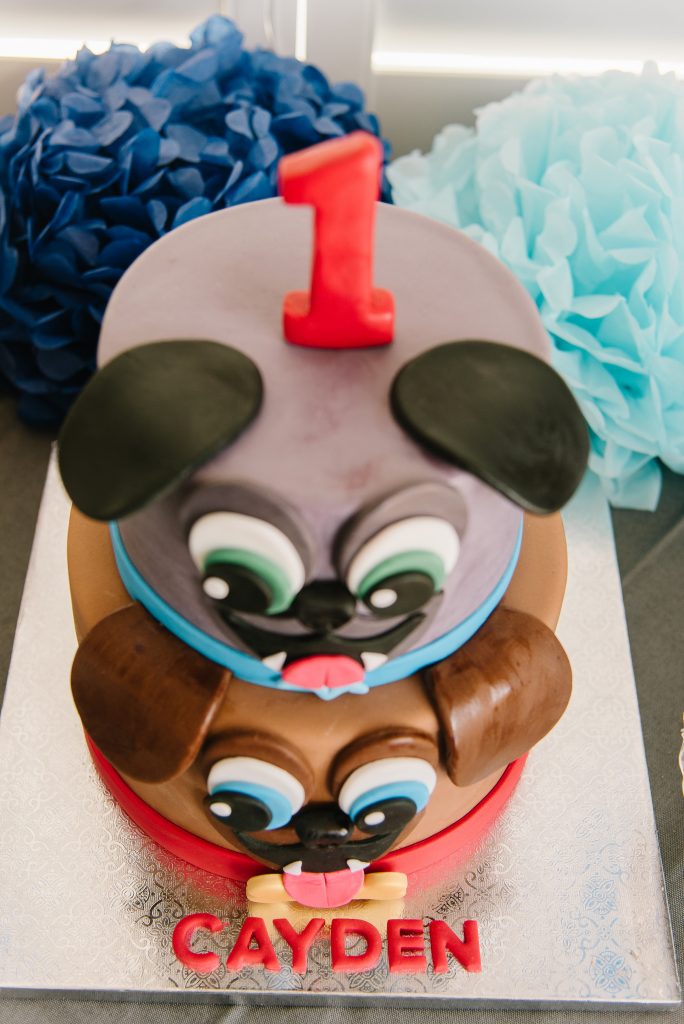 It was my first time ordering from her so I was worried that the cake’s look would be better than the taste. I’m so happy that it was actually the other way around.  My mouth waters every time I think about that blue velvet (insert drool mouth emoji here). 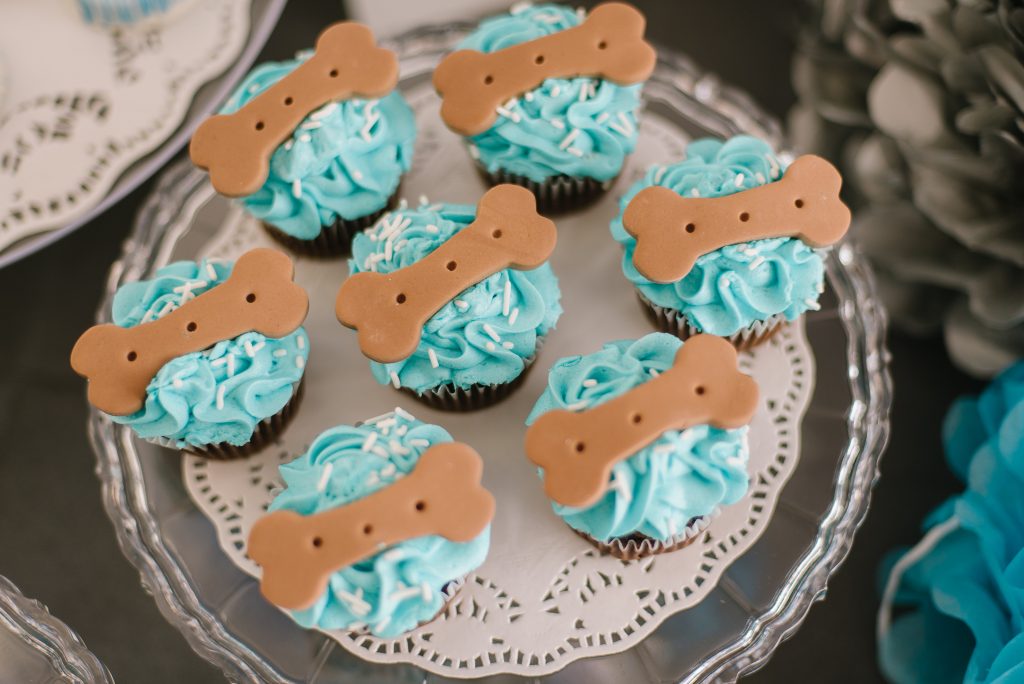 Cayden is OBSESSED with Puppy Dog Pals and the look on his face was priceless when he got a first look at his cake. I never get sick of seeing that bright  smile every time he gets excited. From here on out, that’s my goal every day is to see that smile full of excitement. 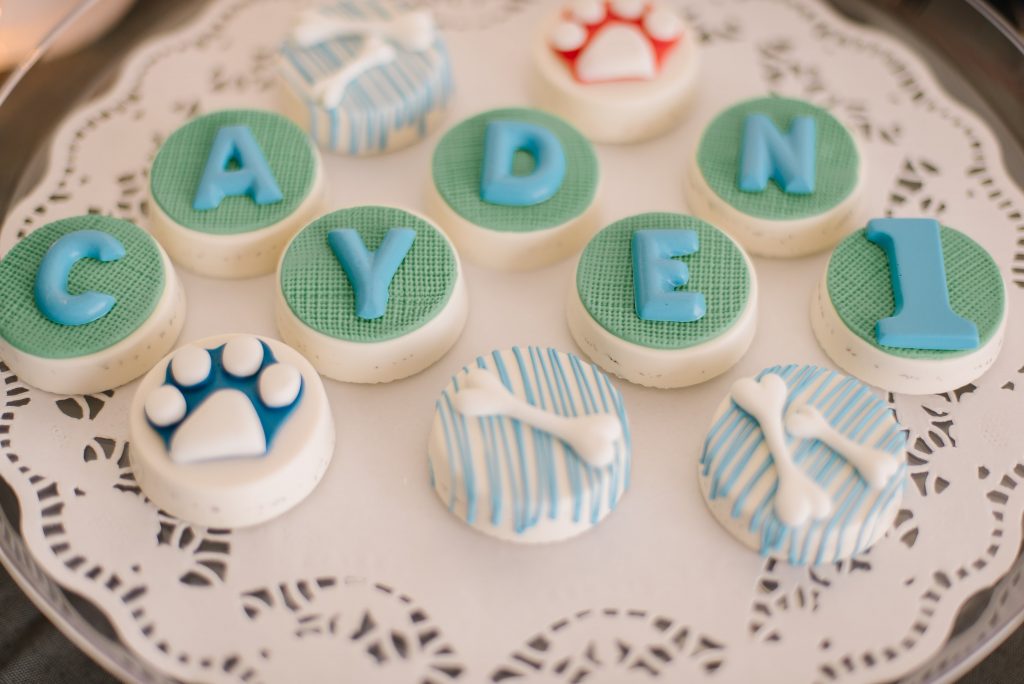 Summertime sweets had also made the most delicious puppy dog pals themed chocolate dipped oreos, another big hit with the kids (and especially daddy). And since Cayden hates cake, he really enjoyed nibbling on these with only 5 ½  teeth. I’m obsessed with how much detail she put into them. I can’ wait to have her do more for my bridal shower. 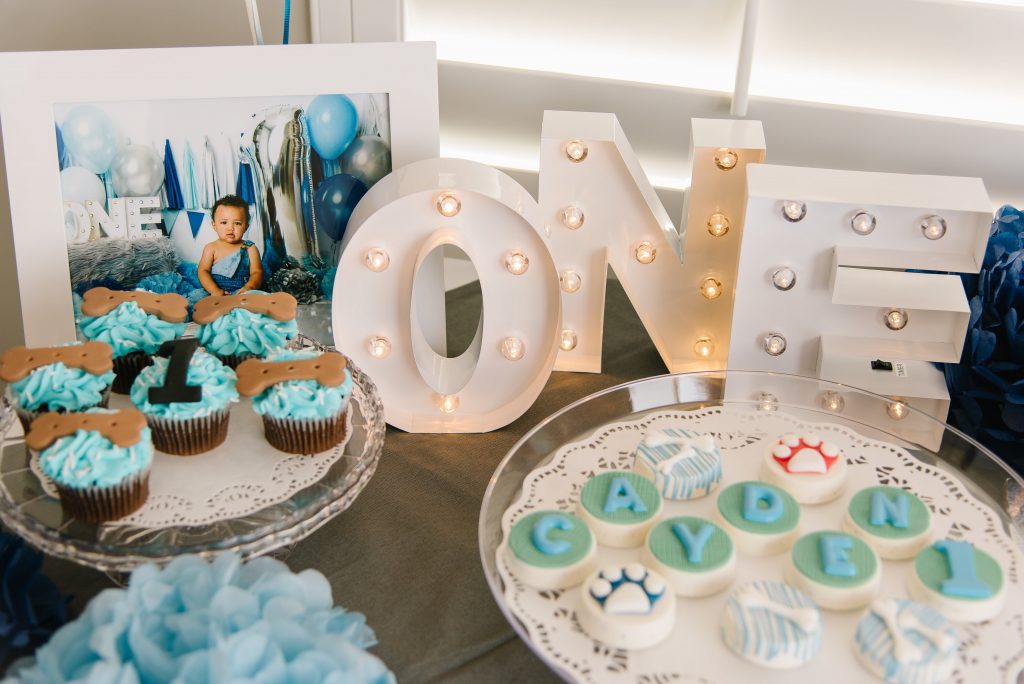 I know Cayden won’t ever be able to remember any of this, which is why I wanted to hire a photographer to capture his big milestone. 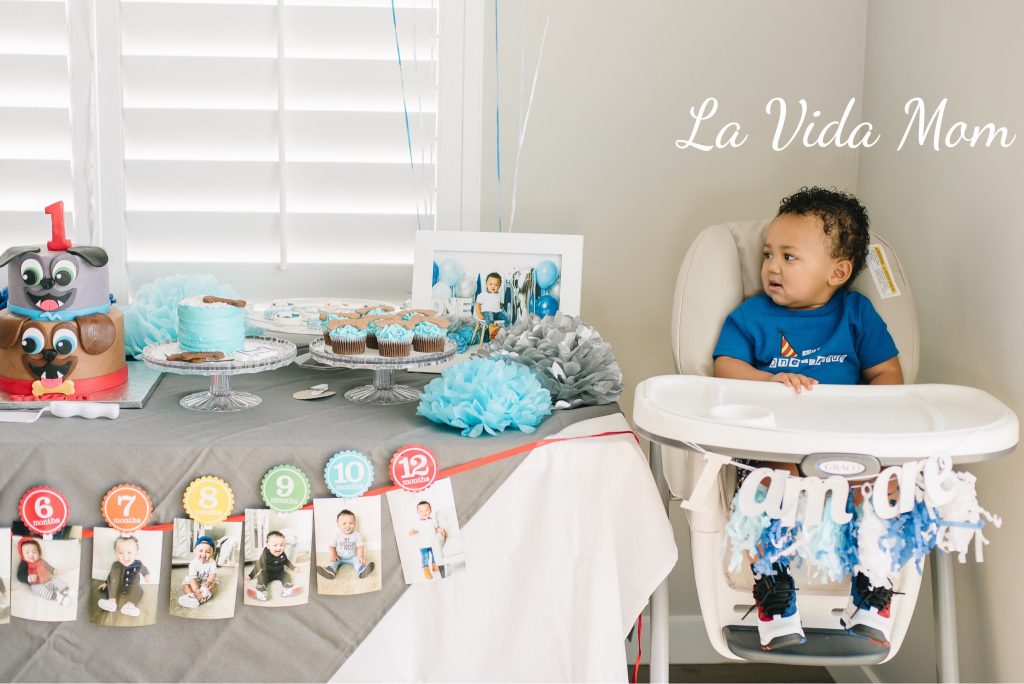 I want him to look back and see that only he could get his Papa in front of a camera to take pictures wearing his party shirt. I want him to see how obsessed both of his grandmothers are about him and love sharing him together. 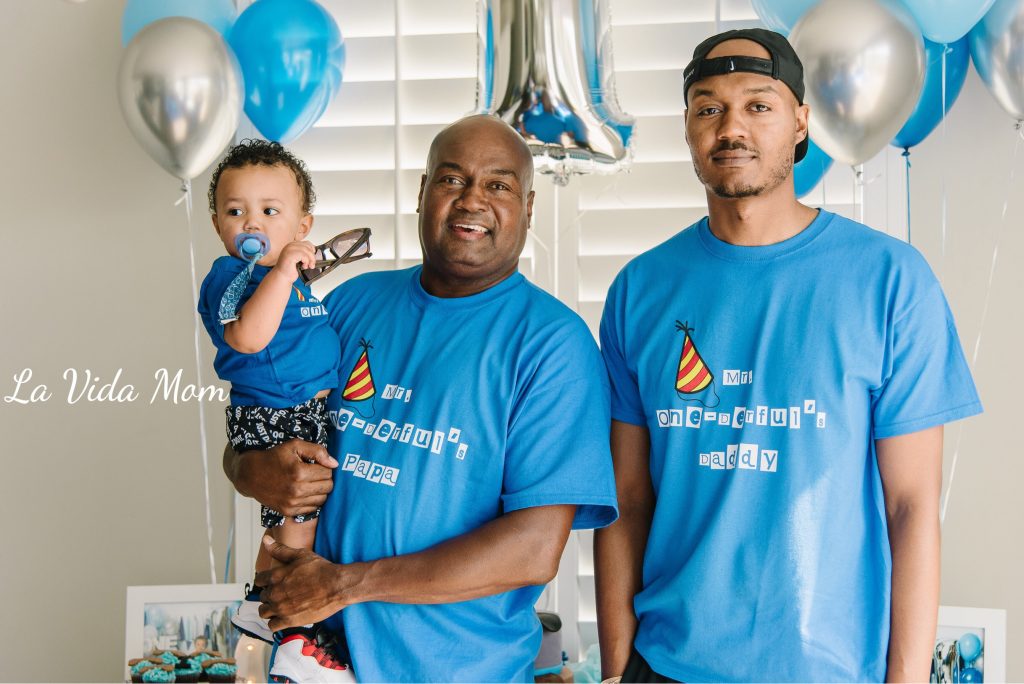 When he looks back at these I want him to see how extra his mom is when it comes to anything that has to do with him, how much his Godparents and Godsister have played a roll in his life, how special he’s been to all of us from the very beginning. He’s kind of a big deal around here. 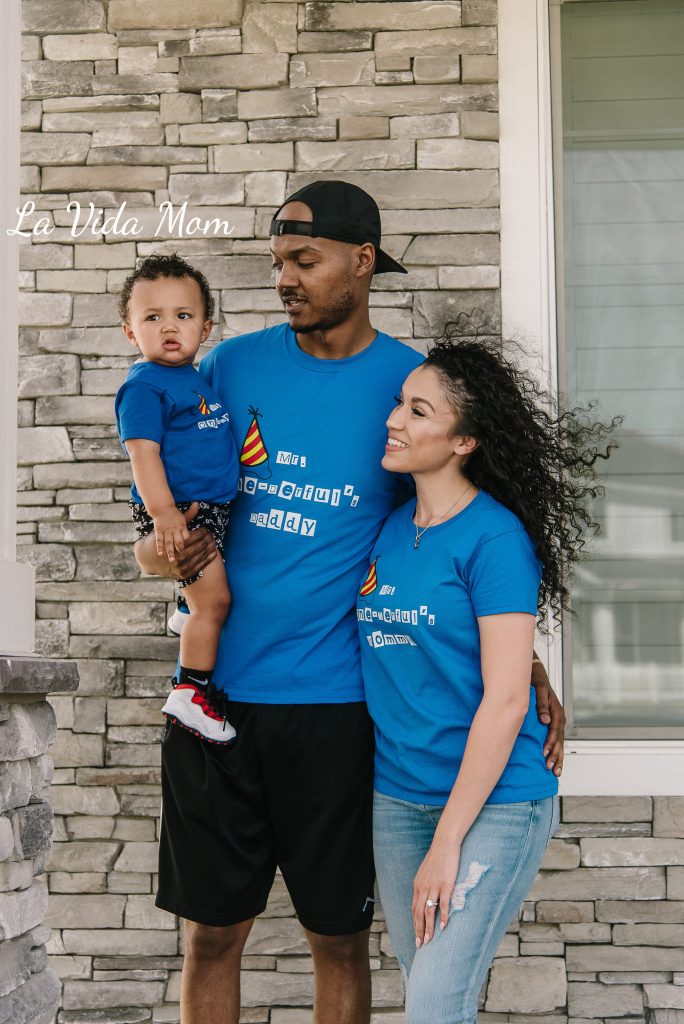 I was so hard on myself for having people hyped for the big festivities and looking back at it now, they just wanted to be there to show Cayden love. Which at the end of the day, that’s what matters most to us. 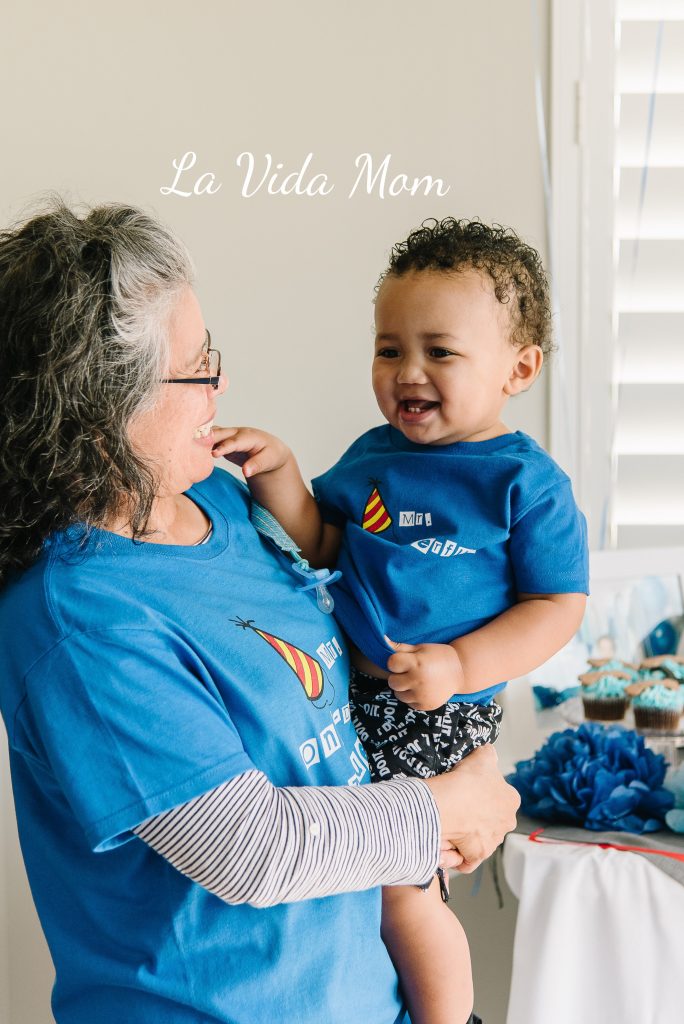 As far as the activities that had literally blown away— we still had fun catching up and talking in groups and having their littles run around the house together. 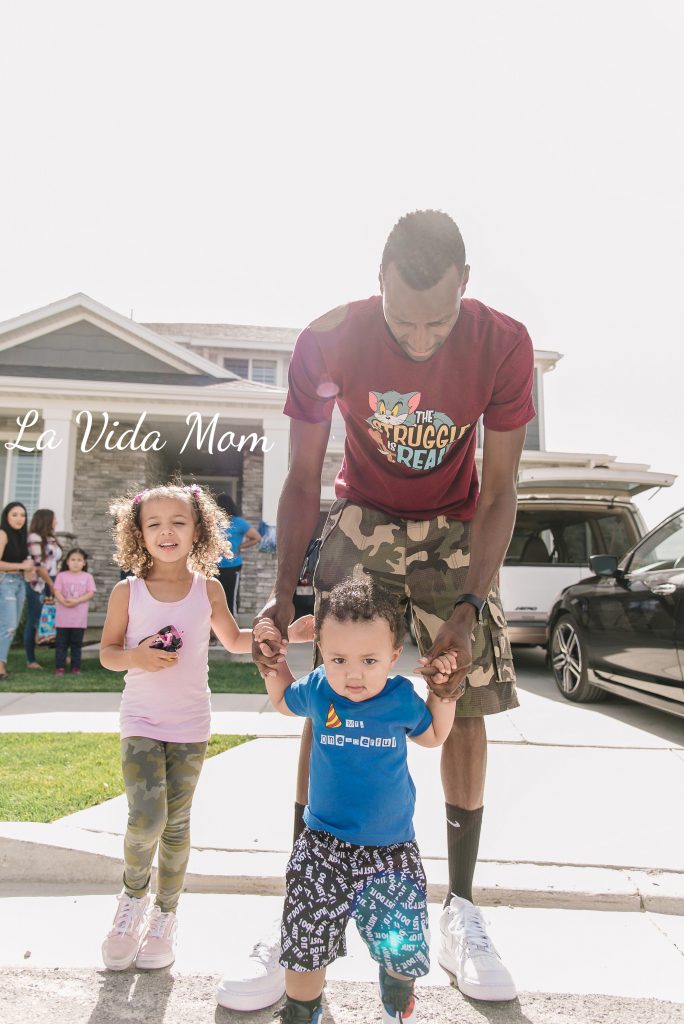 My schedule leaves me with little free time so I didn’t get a chance to get the backdrop I wanted for Cayden’s cake table, or the holders I wanted for the oreos and cupcakes. The table cloths were a last minute stop to Target because I hadn’t thought about those details. I wanted his cake table to be like “WOW” and was kicking myself for forgetting those little things. 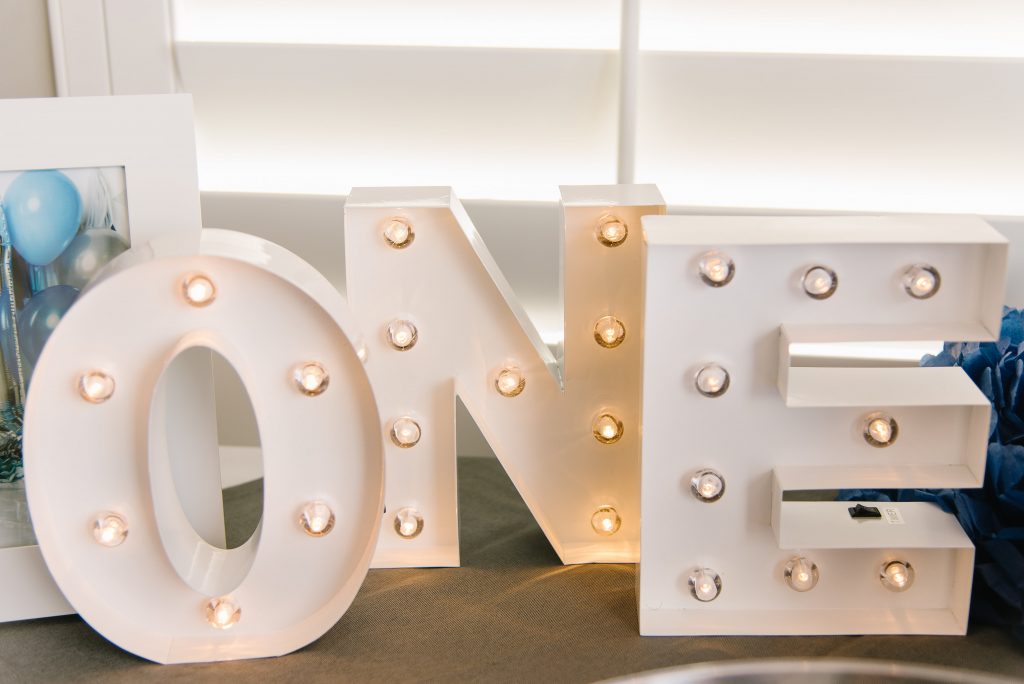 So here’s my advice for anyone throwing their baby’s first birthday party: don’t sweat the details. You’ll go crazy nit picking at that stuff. Just enjoy the process and go with the flow. 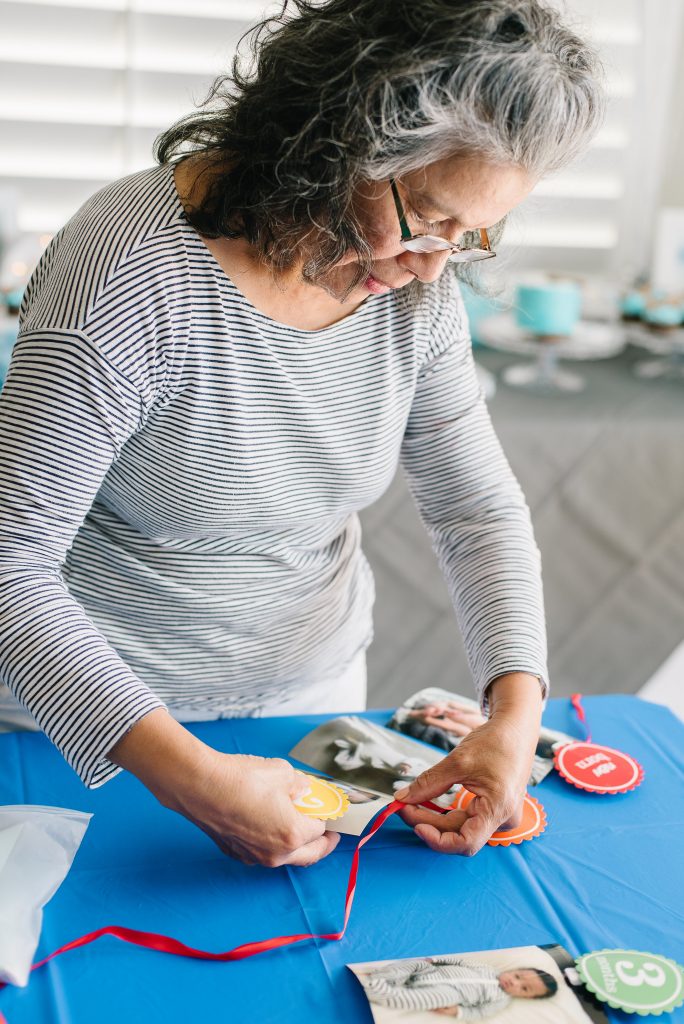 If you have any extra advice that I missed, please let me know! Cayden’s second birthday will be here before we know it so from one mom to another, I appreciate all the advice I can get! 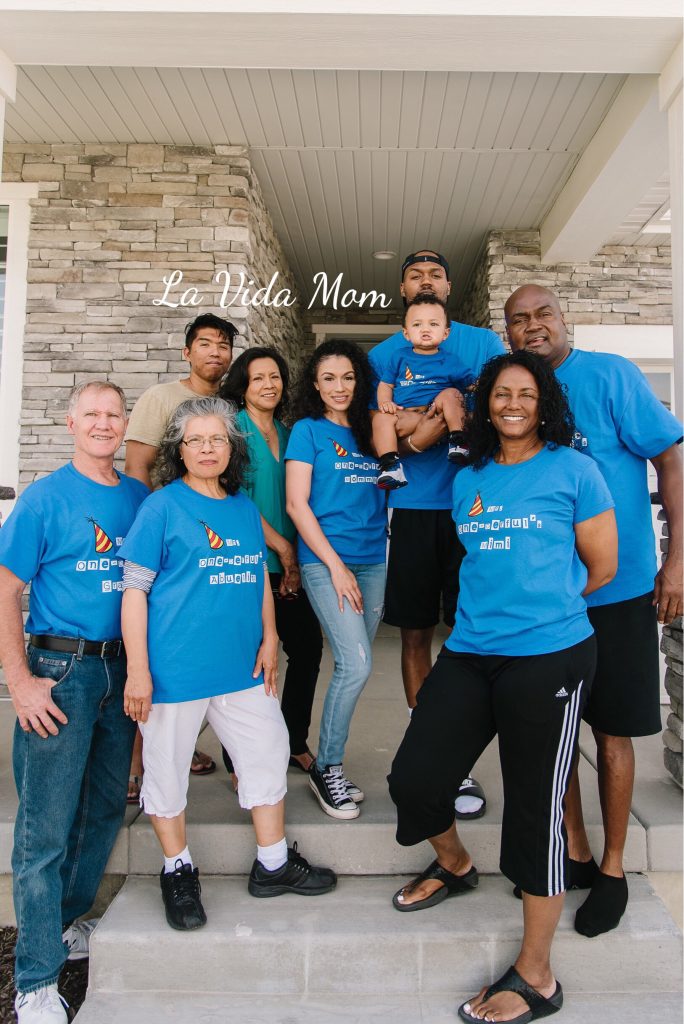 To all of our friends and family reading this that had celebrated this day with us, thank you so much for showing my baby so much love with your presence. It was an amazing turn out and Steven and I are so grateful for each one of you. We enjoyed opening each gift and let’s just say Cayden is so spoiled by you guys.

Previous Post: « Fall Fashion is Here. Am I the Only One Not Here For It?
Next Post: Celebrating Anniversaries Before Marriage »